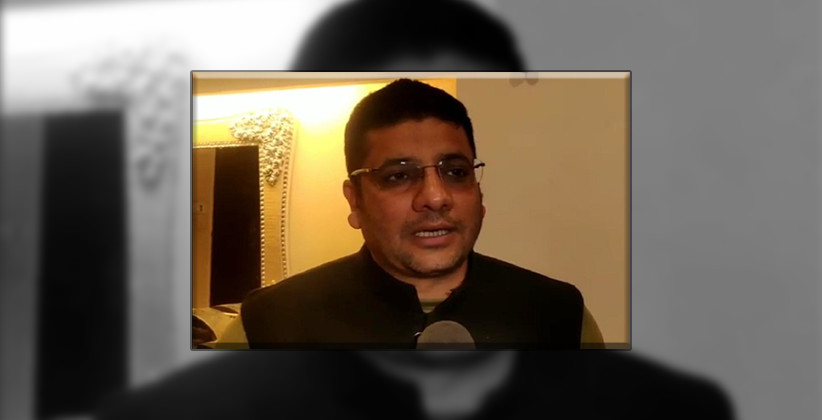 Two minor children of a political leader (who was taken into custody by the police), recently approached the Supreme Court and sought for his release. The latter was arrested earlier this month for breaking the rules of lockdown and making objectionable remarks in a public gathering.

As per the Amroha Police the alleged-UP Congress Leader - Sachin Chaudhary held a press conference amid the lockdown without seeking permission. He further spread unsolicited rumours about the global pandemic and used objectionable language against the Prime Minister of the Nation and the UP-Chief Minister, at the said gathering.

In the petition filed through their mother, the children, aged two and seven, stated that their father was wrongly detained for holding a press conference and questioning the methodology of the chief minister in handling the pandemic. They further remarked that he (their father) was merely “exercising his fundamental right and within the ethos of democratic liberty”.

The arrest took place on 11th April 2020 and was challenged by the petitioners as “Vendetta and Political Vengeance.” The wife of the accused - Abha Chaudhary, further claimed that her husband was arrested because he was distributing ration to the needy in Amroha.

Her recent tweet on the matter (in Hindi) on translation read, "My husband's only fault was that he was providing ration to those stuck in the coronavirus lockdown. But he has been wrongly charged under several sections and sent to jail. Request you all to raise your voice for his release".

The pleafiled further stated, "Father of the petitioner is affiliated to Congress party, the chief opponent of the ruling party and due to vendetta and political vengeance, he has been arrested and the registration of the FIR is stage-managed."

The matter was heard through Videoconferencing by a bench headed by Chief Justice SA Bobd andincluding Justice Aniruddha Bose wherein the Apex Court has asked the minors to approach the Allahabad High Court for relief. It was advised that Advocate Samarhar Singh, who represented the Minors, move the High Court which is the right authority in the matter.

The portioners were confirmed to withdraw the plea with liberty to approach the high court.