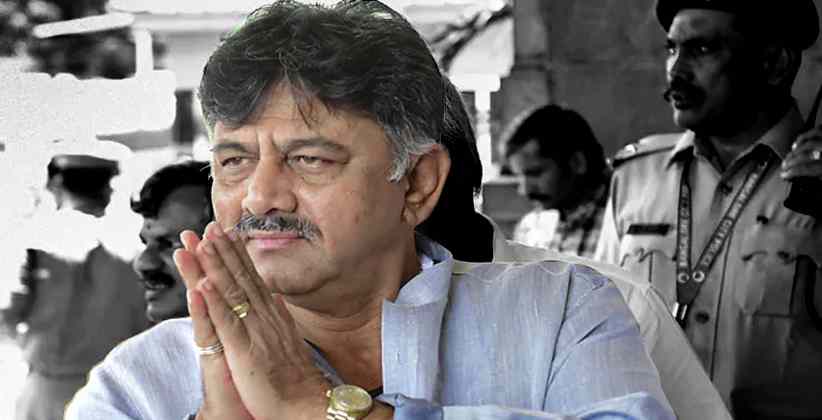 The Supreme Court on July 20 issued a notice, refusing to stay the criminal proceedings initiated by the Income Tax authorities against former Karnataka minister and state Congress president D K Shivakumar for alleged recovery of undisclosed wealth following a raid conducted at his premises in August 2017.

A 3-judge bench headed by Chief Justice S A Bobde along with Justices R Subhash Reddy and A S Bopanna issued notice to the Income Tax department on a special leave petition filed by D K Shivakumar.

In his plea, the petitioner challenged the validity of the Karnataka High Court's order of November 2019, declining to give him relief. The HC had then dismissed his criminal revision petition against the order passed by Additional Sessions Judge, Bengaluru, rejecting his plea for discharge in a complaint filed by Deputy Director, Income Tax investigation for having committed an offense under the tax laws and provisions of the Indian Penal Code,1860.