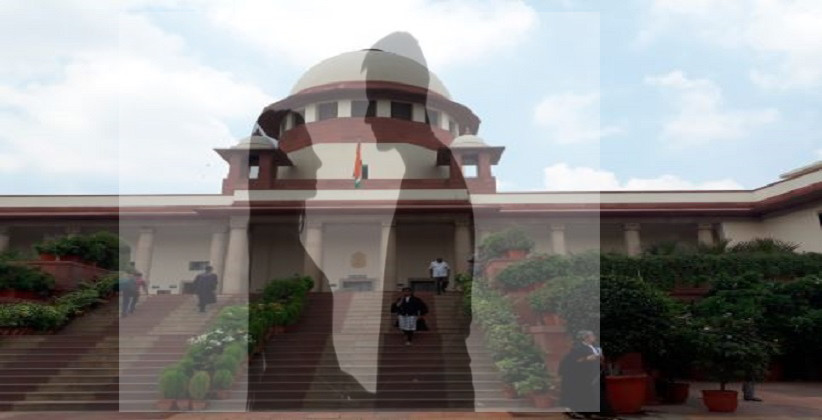 The Supreme Court in a recent case of Dr. Dhruvaram Murlidhar Sonar v. The State of Maharashtra & Ors. has held that consensual sex between live-in partners cannot amount to rape after a relationship ends and the man fails to marry her due to circumstances beyond his control.

A Bench comprising of Justices A.K. Sikri and S. Abdul Nazeer said that when live-in partners are living together out of love and having consensual sex under the promise of marriage then the woman cannot be allowed to initiate criminal proceedings for rape in case of breakdown of relationship without tying the knot.

The verdict came on an appeal filed by a government doctor for quashing an FIR which was lodged by a nurse working under him. She alleged in her complaint that she was living with the appellant after falling in love with him and indulged in a physical relationship as he promised to marry her. However, she received the information that the appellant married another woman. Thereafter, she lodged an FIR for offences punishable under Sections 376 (2)(b), 420 read with Section 34 of the Indian Penal Code, 1860 and Section 3(1)(x) of the Scheduled Castes and the Scheduled Tribes (Prevention of Atrocities) Act, 1989.

The appellant approached the apex court after his plea to quash FIR against him was rejected by Bombay High Court.

The Bench after examining the complaint came to the conclusion that the case of rape is not made out against him as the complainant herself admitted that she had fallen in love with the appellant and that they started living together as she needed a companion as she was a widow.

The Bench explaining the distinction between rape and consensual sex said that “The court, in such cases, must very carefully examine whether the accused had actually wanted to marry the victim or had mala fide motives and had made a false promise to this effect only to satisfy his lust, as the latter falls within the ambit of cheating or deception. There is also a distinction between mere breach of a promise and not fulfilling a false promise. If the accused has not made the promise with the sole intention to seduce the prosecutrix to indulge in sexual acts, such an act would not amount to rape," the Bench said.

"There may be a case where the prosecutrix agrees to have sexual intercourse on account of her love and passion for the accused and not solely on account of the misconception created by accused, or where an accused, on account of circumstances which he could not have foreseen or which were beyond his control, was unable to marry her despite having every intention to do. Such cases must be treated differently," the Bench added.

The Bench taking into consideration the above-mentioned observations passed an order quashing the criminal proceedings against the appellant and said that "They were in a relationship with each other for quite some time and enjoyed each other's company. It is also clear that they had been living as such for quite some time together. When she came to know that the appellant had married some other woman, she lodged the complaint. It is not her case that he has forcibly raped her. She had taken a conscious decision after active application of mind to the things that had happened. It is not a case of a passive submission in the face of any psychological pressure exerted and there was a tacit consent and the tacit consent given by her was not the result of a misconception created in her mind. We are of the view that, even if the allegations made in the complaint are taken at their face value and accepted in their entirety, they do not make out a case against the appellant.”