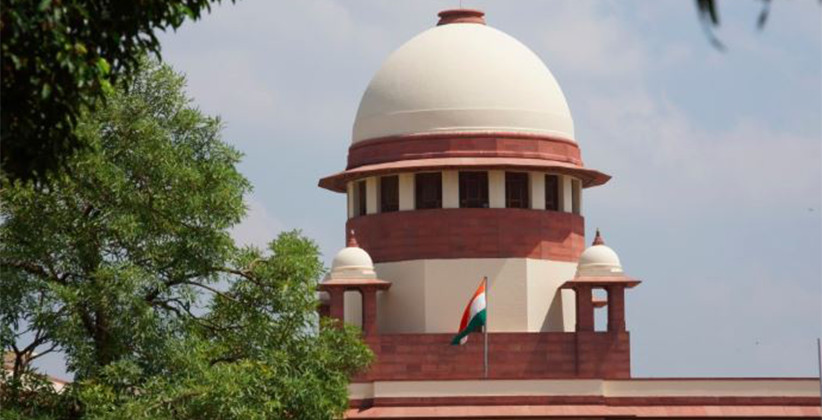 The first question which was referred under the provision to the Consumer Protection Act, 1986under Section 13(2)(a), which provides for the respondent/opposite party filing its response to the complaint within 30 days or such extended period, not exceeding 15 days, should be read as mandatory or directory; i.e., whether the District Forum has the power to extend the time for filing the response beyond the period of 15 days, in addition to 30 days.

The second question which referred to was as to what would be the commencing point of limitation of 30 days stipulated under the aforesaid section.

The first question was decided by a two-judge bench of the court and the matter was decided by an Order dated on February 11, 2016 passed in Civil Appeal, M/s Bhasin Infotech and Infrastructure Pvt. Ltd. versus M/s Grand Venezia Buyers Association (Reg).

The other question has been referred by another Division Bench of this Court by an Order dated January 18, 2017 passed in this very appeal being Civil Appeal No(s).10941-10942 of 2013, NIA Vs. Hilli Multipurpose Cold Storage Pvt. Ltd.

Supreme Court was bargaining with a concern correlated to the consequence of the limitation period rendered in Consumer Protection Act, 1986 and in that process, it extracted a precedent from the Civil Procedure Code, 1908 (CPC) concerning commercial suits.

"It may further be noted that in Order VIII Rule 10 of the Code, for suits filed under the Commercial Courts Act, 2015, a proviso has been inserted for ‘commercial disputes of a specified value’ (vide Act 4 of 2016 w.r.e.f. 23.10.2015), which reads as under: “Provided further that no Court shall make an Order to extend the time provided under Rule 1 of this Order for filing the written statement”

From the above, it is clear that for commercial suits, time for filing written statement provided under Order VIII Rule 1 of CPC is meant to be mandatory, but not so for ordinary civil suits.

Amid Pendency of Divorce, Women to Get Family Pension; Says Union Minister