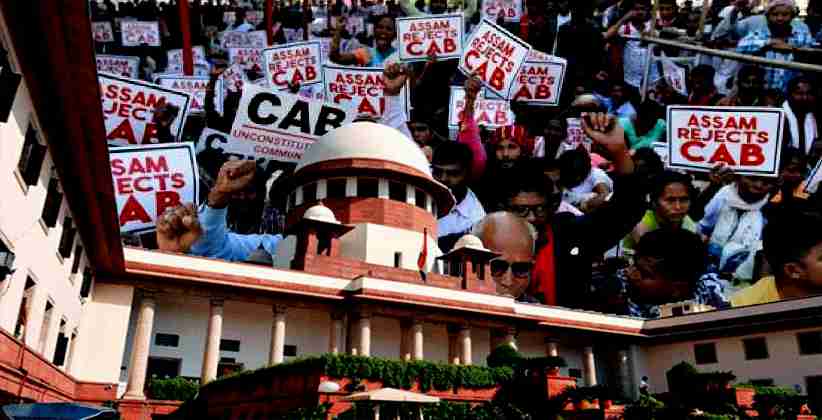 The Students’ Federation of India (SFI) on 18 January, 2020 filed a petition in the Supreme Court challenging the constitutional validity of the Citizenship (Amendment) Act, 2019. The plea also challenged the validity of the power of the Central government for granting class exemption under the Passport Entry into India Act, 1920 and Foreigners Act, 1946.

The federation believes that students will be worst affected by this act, which they think “attempts to make a distinction between the citizen and non-citizen on the basis of religion.”

"The CAA as a whole has become an impediment for the fulfilment of their dreams as the Article 19(1)(g) of the Constitution of India guarantees the freedom of business, profession, trade only to the citizen of India," the petition said.

The SFI has contended that there is a reasonable threat of loss of occupational, professional protection due to the National Register of Citizens (NRC), National Population Register (NPR) and other measures undertaken under the amended citizenship law.

The CAA has been in controversy for giving citizenship to non-muslim illegal immigrants who entered India before 31December, 2014 and are from the neighboring countries of Pakistan, Bangladesh and Afghanistan.