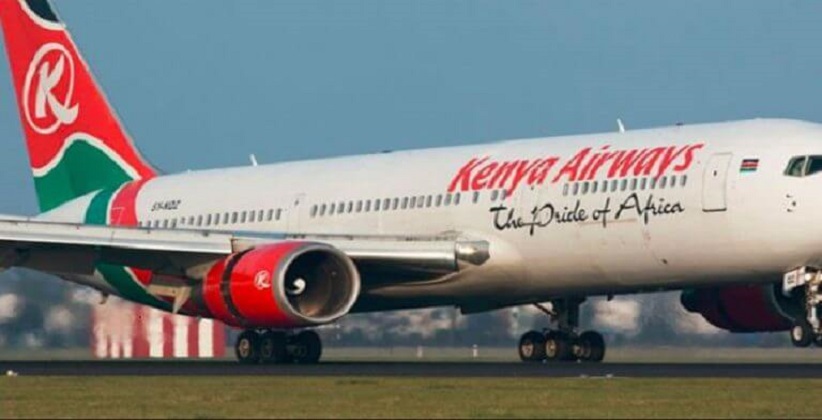 The State Consumer Disputes Redressal Commission in Delhi has directed Kenya Airways to pay as compensation Rs. 11,20,000 within two months to a passenger for failing to cancel tickets for the journey after the initial flight was delayed.

The complainant, Rajiv Agarwal alleged that after discovering the flight to Nairobi from New Delhi had been delayed, he asked the airlines to cancel his return air tickets as he would miss his connecting flight to Harare if he boarded the delayed flight from the Capital.

Upon request to cancel the return air tickets, the airlines assured him that he would be able to board his connecting flight, but after reaching Nairobi, Mr. Agarwal was informed that the flight to Harare had taken off.

The consumer forum observed that, “once tickets have been issued by the airlines, it becomes their duty to transport passengers to their destination.”

“We are of the opinion that the complaint deserves to be accepted, more so when the [airline] has not controverted the submissions made by the complainant,” the Commission added.