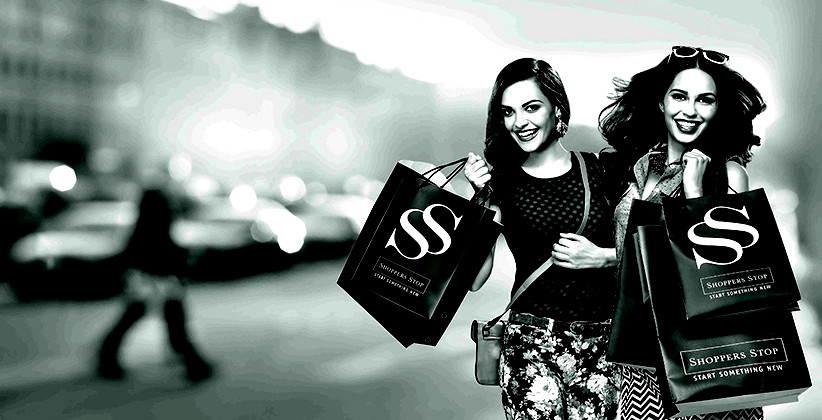 The District Consumer Dispute Redressal Forum, Delhi has issued a summon to Department store, Shoppers Stop pursuant to a complaint filed against it for charging a customer for a carry bag.

The complaint was filed by one, Sachin Malik, who was compelled to pay Rs. 5 for a carry bag when he visited a Shoppers Stop store to buy a shirt. Malik was charged for the bag which had the logo of Shoppers Stop. He expressed his objection to him being used as an advertising agent at his personal cost and also termed the act as an unfair trade practice.

Following the complaint, the Delhi Consumer Forum in July issued notice to the Shoppers Stop outlet at Rohini Mall, Delhi and directed its appearance on September 13, 2019.

In April this year, a District Consumer Disputes Redressal Forum in Chandigarh in a similar dispute had imposed a fine of Rs 9,000 on Bata India Limited for asking a consumer to pay Rs 3 for a paper bag.

The forum observed that there was deficiency in services of the retail brand as forcing a consumer to pay for a paper bag was unacceptable and it was the store’s duty to provide a free paper bag to the customer who had bought their product.

It had also ruled that compelling consumers to pay for a carry bag, carrying the Bata logo, when the bag was essential to purchase the product, would be an unfair trade practice.

"...we record a firm finding that there is unfair trade practice on the part of OppositeParty [Bata] in compelling the complainant to purchase the carry bag worth Rs.3/- and if the Opposite Party is a environmental activist, he should have given the same to the complainant free of cost. It was for gain of OP. By employing unfair trade practice, OP is minting lot of money from all customers,”

the forum had observed.