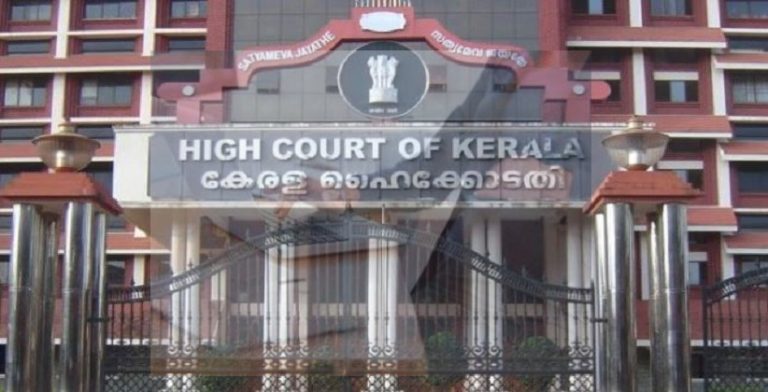 The Kerala High Court in a recent case of Rasitha C.H. v. State of Kerala has held that a woman employee cannot be denied maternity benefits merely because her status is a contractual employee.

Justice A. Muhamed Mustaque was hearing a petition filed by 35-year old Rasitha, who was denied maternity leave by the Calicut University on the ground that the terms of her agreement did not envision the grant of such leave.

The petitioner had been working as an employee at the Calicut University for a decade on a contract basis. In August 2017, her contract was renewed for another year.

The learned counsel for the University submitted before the court that the petitioner, being a contract employee, can at best claim only 15 days casual leave during the period of one year and also permitted to abstain from duty on account of medical conditions of maternity.

However, rejecting the submission, the court held that “The maternity benefit is not merely a statutory benefit or a benefit flowing out of an agreement.”

The court took into consideration two cases of this court i.e., Mini v. Life Insurance Corporation of IndiaandRakhi PV and Others v. State of Kerala & Another wherein the court held that  women cannot be compelled to choose between motherhood and employment.

“In Rakhi’s case (supra) this Court has specifically referred to the claim of maternity leave due to women employees who are working under contract and this court held that such women cannot be denied the maternity benefits. It is submitted in the Bar that the judgment in Rakhi’s case (supra) was affirmed by the Division Bench as well,” the court observed.

Further, the court also observed that “In Rakhi’s case (supra) it was held that a woman employee cannot be denied maternity benefits merely because her status is a contractual employee. Therefore, the University is bound to grant such benefits notwithstanding anything contained in the agreement of contract.”

Thus, in view of the above observations, the court allowed Rasitha’s plea and directed the Calicut University to pay maternity benefits, as applicable in the case of other employees of the University, within two months.