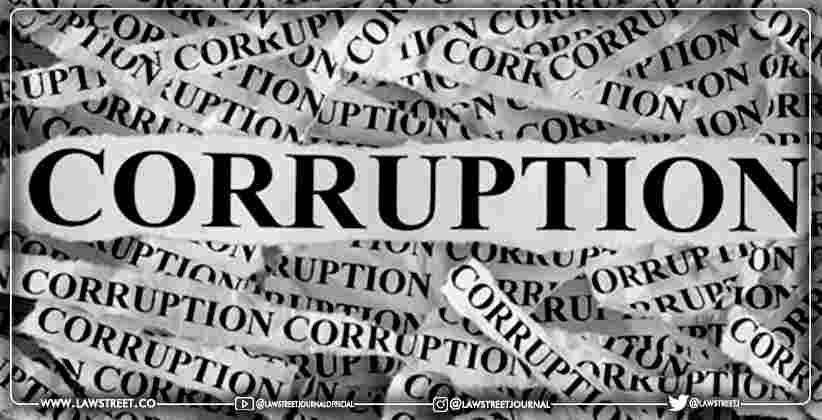 The Gujarat High Court recently observed that society has become a victim to the rampant corrupt practices of civil servants. ‘Corruption is the deadliest enemy of every free civilized society’, stressed the Court.

The bench of Justice Gita Gopi remarked that private citizen’s right to file complaint against a public servant and to obtain sanction for prosecuting public servants flows from the rule of rule.

The Court was hearing a petition filed under Article 226 of the Constitution of India and under Section 482 of the CrPC seeking appropriate action in connection with the threats given to the petitioner by an Investigating Officer and an Officer of DSP Squad in connection with a FIR registered against him.

The petitioner sought personal protection, inquiry, and investigation against them for having demanded money in view of illegal gratification from the applicant. The allegation was made with regards to payment of bribe money.

The respondents had initially demanded Rs. 50,000 from the applicant for his release on bail, however after negotiation, an amount of Rs. 30,000 was finalized which was to be paid after the applicant was released on bail.

It was submitted that the applicant was released on bail on February 17, 2019 by the police, but since the bribe money was not paid, the officials allegedly threatened the applicant to seize his car in case he does not make the payments. The applicant, therefore, filed the instant petition seeking protection and necessary action, inquiry and investigation against the concerned officials.

The Court highlighted that the object of the Prevention of Corruption Act, 1988 is to make effective provision for the prevention of bribe and corruption rampant amongst the public servants. It is social legislation defined to curb illegal activities of the public servants and is designed to be liberally constructed so as to advance its object.

Furthermore, the Court stated, “In the instant case the applicant still, however, feels aggrieved by the alleged act of demand of bribe by a public servant the recourse is available with him to go before the Anti-Corruption Bureau or before the Competent Special Court by filing a complaint under Prevention of Corruption Act, 1988, and get his grievance addressed under law.”

The Court, therefore, directed the applicant to file an appropriate application before the appropriate authority.