Home Judiciary Counsel Being Out Of Station Is No Ground To Seek Adjournment: SC [Read Order]
Judiciary

Counsel Being Out Of Station Is No Ground To Seek Adjournment: SC [Read Order] 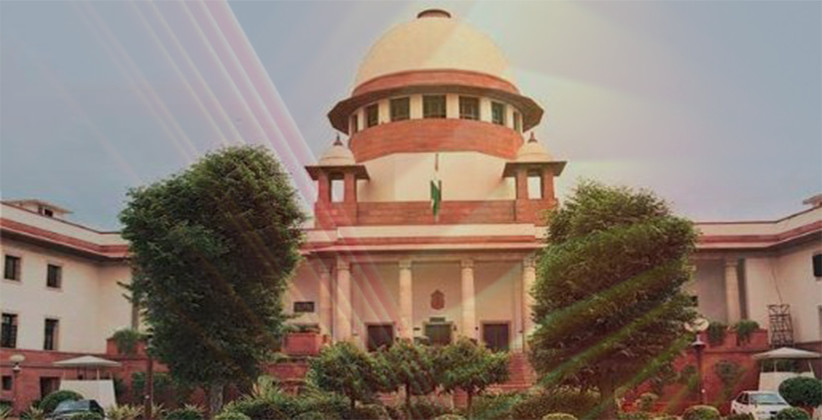 The Supreme Court on February 7, 2019, in the case of Ram Siromani Tripathi & Ors. v. State of U.P. & Ors., has observed that non-appearance of the counsel for being out of station is no ground to seek adjournment.

A Bench comprising of Justices A.K. Sikri, S. Abdul Nazeer and M.R. Shah was hearing an appeal in which a counsel appeared on behalf of the counsel for the appellant and submitted before the Bench that the concerned counsel was not present in the Court on being out of station.

The Bench rejected the request for adjournment saying that this is no ground to seek adjournment and asked the counsel to argue the matter. However, the counsel told the court that he does not know anything about the case.

The Bench, therefore, dismissed the appeal for non-prosecution and said that "We make it clear that since we have not found it to be a good ground for adjournment, under no circumstances, application for restoration shall be entertained."

As per Order XVII Rule 1 of the Code of Civil Procedure, 1908, “(b) No adjournment shall be granted at the request of a party, except where the circumstances are beyond the control of the party,

(c) The fact that the pleader of a party is engaged in another Court, shall not be a ground for adjournment.

(d) where the illness of a pleader or his inability to conduct the case for any reason, other than his being engaged in another Court, is put forward as a ground for adjournment, the Court shall not grant the adjournment unless it is satisfied that the party applying for adjournment could not have engaged another pleader in time…”