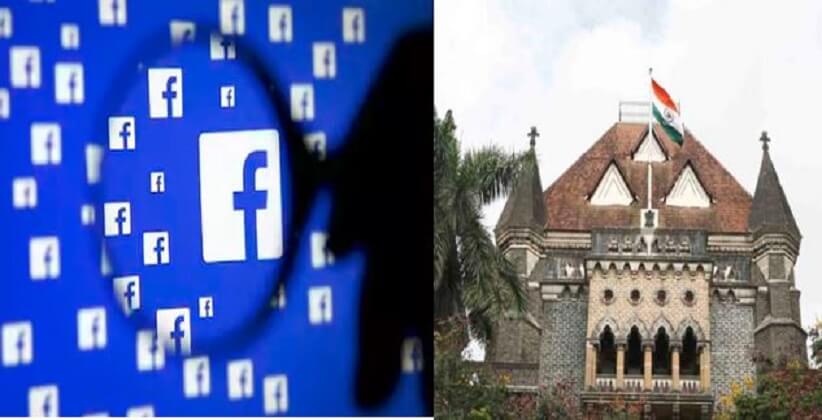 The Bombay High Court in a recent case accepted as evidence the Facebook posts of a businessman showing photographs of wildlife taken at various international destinations and granted a monthly maintenance of Rs. 25,000 to his estranged wife and child.

The businessman claimed that he could not afford to pay the maintenance and that the huge expenditure incurred by him on foreign trips were to arrange trips for the wildlife enthusiast.

The judge dismissing the claim said that the “a perusal of the passport shows he has been travelling to Kenya, Zimbabwe, Botswana and to the UK. The explanation is not convincing in view of certain Facebook posts placed on record, showing flaunting photographs of wildlife taken in various parts of the world, using expensive camera and equipment.”

The court also referred to the income-tax returns furnished as proof but said that it did not paint the entire picture of his financial condition.

Earlier, in 2015 the family court had ordered the businessman to pay the maintenance which he challenged in the High Court contending he could not afford to do so due to his “meagre salary”. The businessman also pointed out that his wife was an architect and could earn a living.

The High Court said that the husband could not be allowed to take advantage of the claim that his wife was educated. The court ruled that she was entitled to a lifestyle similar to that of her husband while proceedings were pending in the family court.