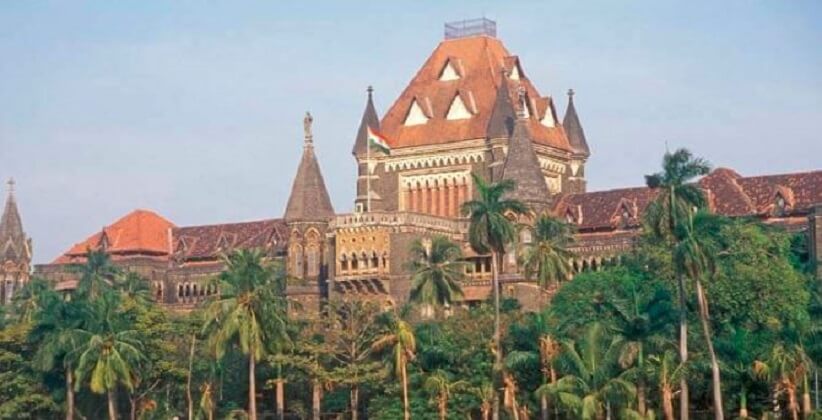 Realising the importance of modern, internet-based media, the Bombay High Court in a recent case of Dr. Madhav Vishwanath v. M/s Bendale Brothers, stated that WhatsApp may be considered for issuing substituted summons to the parties in suits. The judgment was passed by Justice Mridula Bhatkar while dismissing an appeal against the verdict of the district court.

After two years, the respondent filed an application in trial court for setting aside the said ex-parte order. However, the trial court rejected the application.

Thereafter, in 2017 an appeal was filed in the district court, the court set aside the 2011 ex-parte decree which prompted the plaintiff to prefer an appeal before the Bombay High Court.

Submissions were made by the defendant that the summons were served to an address where he had not been residing in for years. The defendant contended that the plaintiff failed to show compliance of Order 5 Rule 20 of the Code of Civil Procedure, 1908.

The High Court observed that the defendant was never served with the summons and therefore, he could not attend the said civil suit. The moment he had knowledge of ex-parte decree, he filed an application of setting aside the order.

For the purpose of satisfaction of the court, one needs to see the proper compliance of service of summons under Order 5 Rule 17 and Rule 20 of the Code of Civil Procedure, 1908. Order 5 deals with summons and Order 5 Rule 20 deals with substituted services.

The Court observed that the power may also be used to direct the issuance of summons through WhatsApp, e-mail and courier as per the advancement of technology.

“Thus, the Court opts for the earlier mode of service, which is mentioned in the Rule. For this, the Court can choose the modern ways of service which are available due to internet connection. It can be served also by courier or by email or by Whatsapp etc. The Court should be satisfied about such service,” the court said.

In the instant case, the Court noted that if the substituted summons had been successfully delivered then the 2011 ex-parte decree would have been valid and justifiable. However, in the defendant’s submission he had not been residing at the given address for years, the Court opined that a more realistic view has to be taken.

This observation was also made bearing in mind that the service of summons is not an empty formality, rather it is intended to ensure that the defendant has knowledge of the proceedings initiated.

Therefore, the Court confirmed the verdict passed by the district court which had set aside the 2011 ex-parte order and directed the trial court to try and decide the suit on or before 31st December, 2018.