Home Judiciary NDPS Act: Court Must Be Satisfied That Confession Is Voluntary And Accused Was Apprised Of His Rights Before Recording Of Confession: SC
Judiciary

NDPS Act: Court Must Be Satisfied That Confession Is Voluntary And Accused Was Apprised Of His Rights Before Recording Of Confession: SC 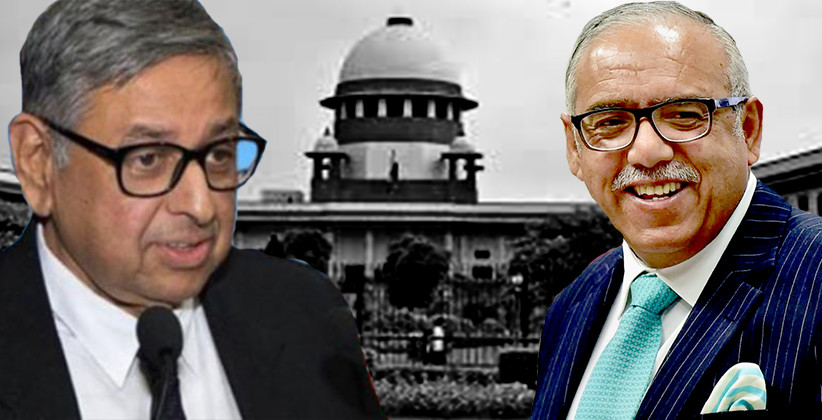 The Supreme Court on September 4, 2019, in the case of Mohammed Fasrin v. State has observed that, even if confessions made to investigating officers are held to be admissible under Section 67 of the Narcotic Drugs and Psychotropic Substances Act, 1985, the Court has to be satisfied that it is a voluntary statement, free from any pressure and also that the accused was apprised of his rights before recording the confession.

The Bench comprising of Justice Deepak Gupta and Justice Aniruddha Bose was hearing an appeal filed against the judgment passed by the Madras High Court whereby it had upheld the decision of the District and Sessions Judge, Madurai and convicted the accused for having committed offences under the NDPS Act.

The conviction of the accused under the NDPS Act was mainly based on the confessional statement he and his co-accused had made to the investigating officer.

The apex court Bench noted that the issue, whether a statement recorded under Section 67 of the NDPS Act can be construed as a confessional statement even if the officer who has recorded such statement was not to be treated as a police officer, has been referred to a larger Bench in the case of Tofan Singh v. State of Tamil Nadu.

The Bench observed: “We, for the decision of this case, therefore, proceed on the premise that the confession is admissible. Even if it is admissible, the Court has to be satisfied that it is a voluntary statement, free from any pressure and also that the accused was apprised of his rights before recording the confession. No such material has been brought on the record of this case. It is also well settled that a confession, especially a confession recorded when the accused is in custody, is a weak piece of evidence and there must be some corroborative evidence.”

Further, the Bench also observed that “other than the two confessional statements – one of the co-accused and the other of the accused, the prosecution has gathered no evidence to link the appellant with the commission of the offence. As such, without going into the legality of the admissibility of the confession, we hold that even if these confessions are admissible then also the evidence is not sufficient to convict the accused.”

Accordingly, the Court allowed the appeal and set aside the judgment passed by the Trial Court and the High Court.

Ravidas Temple Row: Plea Referred To CJI To Allocate Another Bench For Matter