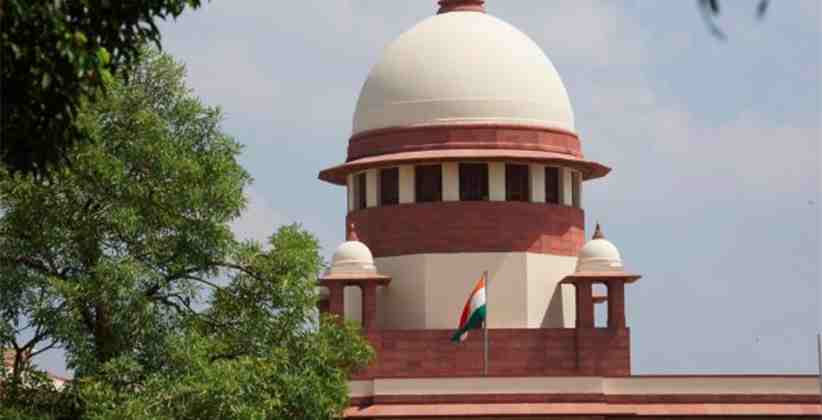 On February 10, 2020, the Supreme Court has argued that courts still have the power to grant pre-arrest bail in cases involving atrocities committed against Scheduled Castes and Scheduled Tribes if prima facie there is no material to warrant arrest. Three Judges, led by Justice Arun Mishra, said that the courts could also quash the charges in such circumstances.

The bench upheld the Government's amended act, but claimed that it must be treated in a manner consistent with its ruling in the case of Lalita Kumari, which ordered the police to file immediate First Information Report’s (FIR) in all cases involving a detected offence, as soon as they obtained information on the case. A known offense is where a police officer can arrest an accused without a warrant.

Nonetheless, in a different but concurrent judgment, Justice Ravindra Bhatt, on the same bench, said courts must use the power to grant pre-arrest bail sparingly to avoid miscarriage of justice or misuse of the legal process.

“Such stringent terms, otherwise contrary to the philosophy of bail, is absolutely essential because a liberal use of the power would defeat the intention of Parliament,” Justice Bhatt said.

The decision was based on a petition challenging the SC / ST Anti-Atrocities Act, which was amended to circumvent the SC ruling, which claimed that a preliminary enquiry and a sanction from the competent authority was required prior to the registration of the FIR in such cases.

The bench of Justices AK Goel and UU Lalit said that it was necessary to prevent misuse of the law. The problem led to demonstrations and agitations by Dalit groups that said they would make the anti-atrocities law toothless. The government then requested a review of the decision that led to the revocation of the verdict by the SC. Justice Arun Mishra explained that the police could still conduct a preliminary investigation in all cases involving known offences.

The Supreme Court has recently held that defence from anticipatory or pre-arrest bail cannot be limited to any duration or "set date."

The questions alluded to in the Constitution Bench were twofold: whether the immunity given to a person under Section 438 of the Code of Criminal Procedure, 1973 (CrPC) should be limited to a fixed time before the accused has surrendered to court, and whether the duration of anticipatory bail should end when the accused is summoned to court.

The duration of the anticipatory bail order does not normally end at the time and point when the prisoner is called by the court or when the charges are framed, but can continue until the end of the trial.

Denial of bail amounts to deprivation of personal liberty, a fundamental right under Article 21 of the Constitution of India, 1949 and the Court should therefore be opposed to placing unnecessary restrictions on the terms of Section 438 of CrpC.

It is open to the court to lay down the appropriate conditions for granting an early bail if the specific facts or features of the offense concerned so require.

Restrictions and conditions may only be enforced on a case-by-case basis. Courts have to consider the nature of the offence, the role of the person, the likelihood of his influencing the course of investigation or tampering of evidence, including intimidating witnesses and fleeing justice.

It is essential for the court to evaluate the threat or apprehension, its gravity or seriousness and the appropriateness of any condition that may have to be imposed. Special or other restrictive conditions may be imposed if the case or cases warrant, but should not be imposed in a routine manner in all cases.