Courts Should Be Careful In Proceeding Against Husband’s Kin Caught In Dowry Cases: SC 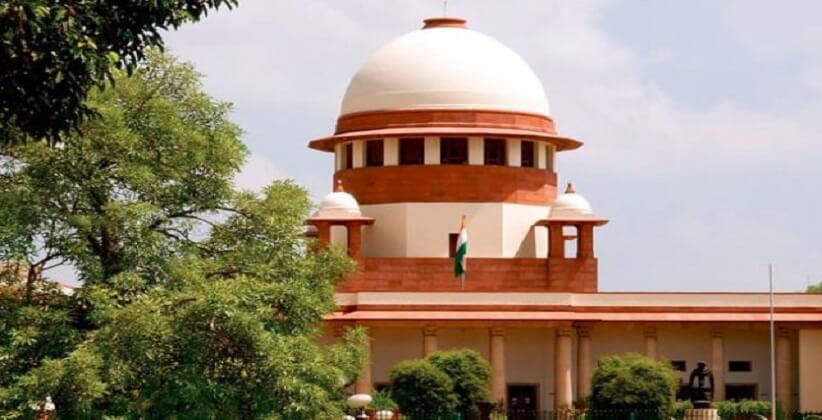 In a recent judgment, the Supreme Court of India has observed that the Courts should be careful in proceeding against the distant relatives in crimes pertaining to matrimonial disputes and dowry deaths.

The Bench comprising of Justices S.A. Bobde and L. Nageswara Rao stated that “the relatives of the husband should not be roped in on the basis of omnibus allegations unless specific instances of their involvement in the crime are made out.”

The matter came up before the Bench on a petition filed by maternal uncles of the husband of a woman who filed a complaint of dowry harassment in Hyderabad.

She accused the husband and his maternal uncles of conspiracy to torture her and kidnap her son from the U.S., where the couple had spent most of their married life.

As an FIR was filed in this regard under Section 498A of the Indian Penal Code, 1860, the husband’s relatives moved to the Hyderabad High Court under Section 482 of the Code of Criminal Procedure, 1973, to quash the proceedings.

But the Hyderabad High Court dismissed the petition and refused to quash the FIR against the uncles. So, they moved the Supreme Court, which quashed the FIR.