Covid-19 No Ground to Relocate a Child Involved in Custody Battle: Bombay HC 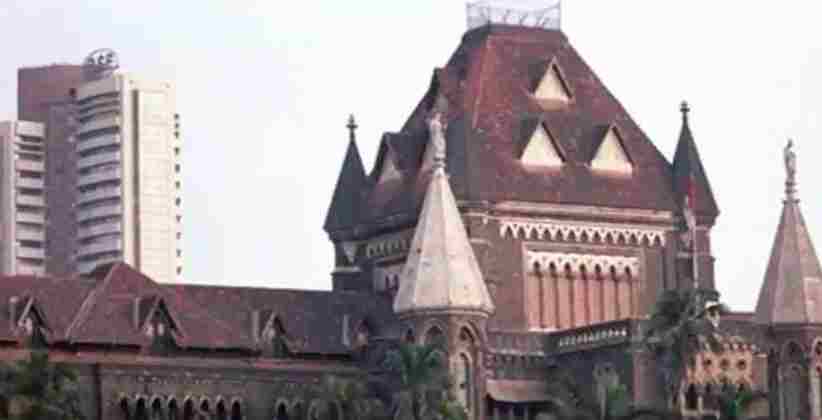 Judiciary Oct 08, 2020 Twinkle Agarwal ( Editor: Ekta Joshi ) 2 Shares
2 Shares
A petition was filed by a woman who has been living separately from her husband since 2012, to shift her son to Bangkok until the family court of Bandra gives its decision for the custody of the child.

She claimed that in India, she and her son are living a very isolated life without any family care, medical help, and maintenance. Thus, they wanted to go back to their hometown.  She also said that Thailand was much safer than India because it reported the much lower case as compared to India. Where India has reported 32063 deaths on June 18, 2020, Thailand just reported 58 deaths. So, they will be safe if they shift to Thailand in this serious pandemic.

But, on October 1, 2020, the division bench of Bombay High Court comprising Justices Amjad Sayed and Abhay Abuja, refused to accept the petition and said that this situation of Covid-19 pandemic is not a good time to relocate the petitioner’s 12-year old son to Bangkok and the claim that the cases in Thailand are reducing is not a good reason to accept her petition. Thus, the petition was dismissed.