Vaccine for all?: PIL in SC demands immediate steps 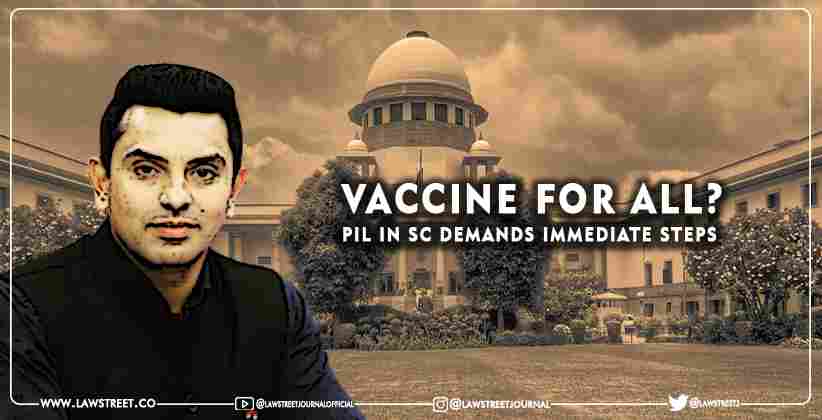 Judiciary Apr 12, 2021 Namya Bose ( Editor: Ekta Joshi ) 9 Shares
9 Shares
A PIL filed by activist Tehseen Poonawala before the Supreme Court seeks the issue of directions to the Government to open the choice of vaccine for Covid-19 to all citizens.

It points out the steep and sudden increase in covid cases and requested the Court to order the Ministry of Health and Family Welfare to take steps and make an effective change in the policy to better the situation by making the vaccine available to all. The plea states, “It is surprising why the central government did not allow more people to be vaccinated despite India being the ‘vaccine manufacturer’ of the world,"

At present, two Covid-19 vaccines, namely- COVAXIN and COVISHIELD, are available in India to all those who are 45 years and above. Over 2.5 million people across India have taken doses of the vaccine. The plea throws light on the arbitrary bar that exists in keeping different age groups for the vaccination as this could be the reason behind the sudden rise in the number of covid cases again. It further adds, “The bar on availability of approved vaccines to persons below the age of 45 years, despite having co-morbid conditions, is arbitrary, unreasonable and ultra vires Article 21, which guarantees a right to life, not being a mere animal existence but including within it the right to dignity and appropriate healthcare as well as Article 14, which envisages a right to equality to all the citizens." 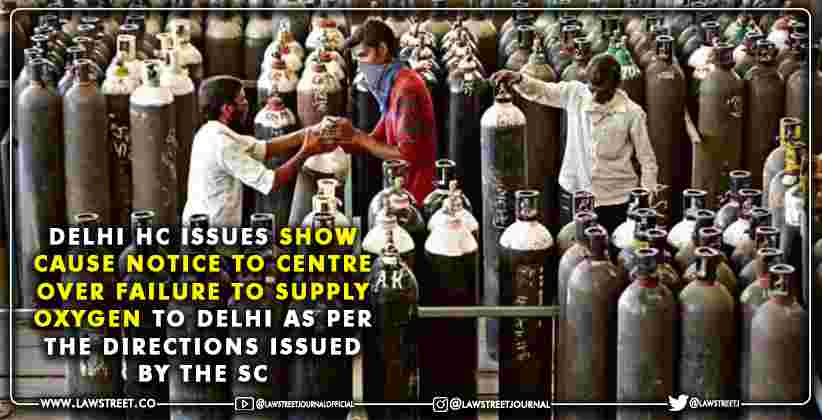