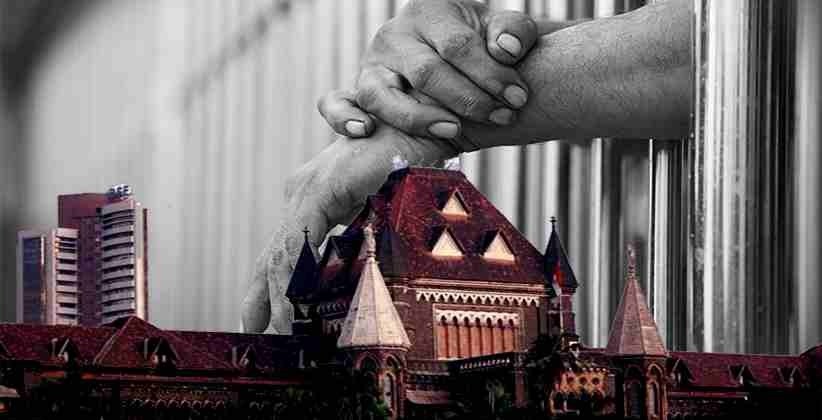 As reported on 4th April, 2020, the Aurangabad Bench of Bombay High Court on 3rd April, 2020 had issued notices that need to be replied to by the State. The court has given time till 8th April, 2020. The notices pertain to a petition that has challenged the arbitrary norms which have been set by a high power committee for extending the interim bail relief to undertrial prisoners. This is seen in order to relieve the congestion situation seen in jails across the state amid the pandemic scare.

The Supreme Court on 23rd March, 2020 had urged the states to consider the release of prisoners who were facing up to 7 years' sentence. The two undertrial prisoners who are facing prosecution under the Maharashtra Protection of Interest of Depositers (In Financial Establishments) Act, 1999 put forth the decision taken by the committee on 25th March, 2020 in their plea wherein it was decided that the undertrials and convicts booked for serious economic offences under Special Acts will not be eligible for release. This decision has now been challenged as an arbitrary, artificial classification going against the Supreme Court's directive.

The petition states, "....the discretion given by the Hon'ble Apex Court was to ensure that the committee shall take into consideration the relevant parameters so as to ensure that the right category or class of prisoners are released rather than making blanket exceptions based in irrelevant criteria."

The following prayers were made in the petition :

The notice was issued by Justice RG Awachat.

Advocates PradnyaTalekar and Madhavi Ayyappan have appeared for the petitioners. The matter is scheduled to be heard next on 8th April, 2020.