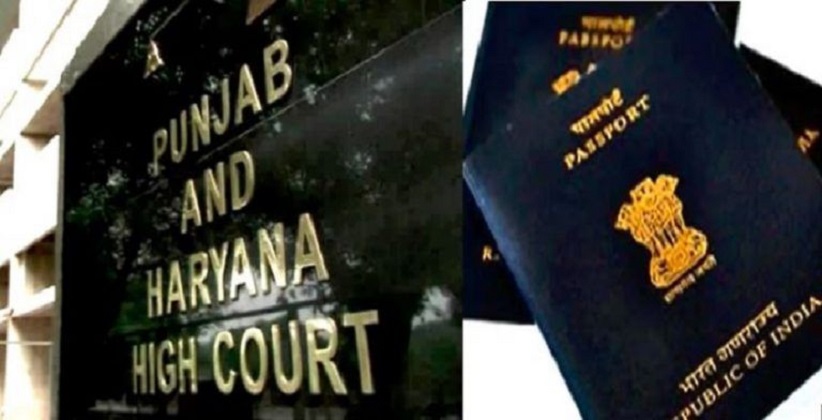 The Punjab & Haryana High Court on October 9, 2018, in the case of Capt. Anila Bhatia v. State of Haryana has held that the criminal courts cannot order the surrender of passports as a condition for the grant of bail, including anticipatory bail.

Justice Daya Chaudhary stated in the order that the authority to impound passports lies solely with the passport authority under Section 10 (3) of the Passports Act, 1967. The Passports Act overrides the general law in the Code of Criminal Procedure (CrPC), 1973.

In this case, a petition was filed by a senior captain in the Air Indian airlines, Ms. Anila Bhatia. An FIR was lodged against Ms. Bhatia on the direction of Chief Judicial Magistrate, Gurugram under Section 156(3) Cr.P.C. as she was accused of misappropriation and cheating.

Pursuant to an FIR, an anticipatory bail application was filed by Ms. Bhatia which was allowed with certain conditions by the Additional Sessions Judge, Gurugram. One of the conditions that were imposed was that “the applicants-accused shall surrender/deposit their passport, if any, with the police/court and shall not leave India without prior permission of the trial Court.”

Aggrieved by the said condition, a petition was filed by Ms. Bhatia in the Punjab & Haryana High Court for lifting the condition. Mr. R.S. Rai, Learned Senior Counsel for the petitioner submitted before the court that as part of her professional duties as a pilot, the petitioner does not know in advance as to on which flight and to which country, she will have to fly. Practically, it is difficult for the petitioner to approach on each and every day to the trial Court to seek prior permission in a short span of time as the petitioner is given a break of only 2-3 days before flying abroad.

Justice Chaudhary observed that while granting bail, Section 437 of the Cr.P.C. did give the concerned court discretionary powers to impose any condition necessary in the interest of justice. However, this general provision could not be interpreted to mean that courts have general powers to impound passports, particularly in view of the special law contained in the Passports Act.

Moreover, Justice Chaudhary also observed that the imposition of such restrictions violates a person’s fundamental rights under Article 21 of the Indian Constitution as it curtails his/her right of movement beyond the country.

“…the criminal courts have to take extreme care in imposing such condition. It cannot mechanically, and in every case where an accused has a passport impose a condition for its surrender. Law presumes an accused to be innocent till he is declared guilty. As a presumably innocent person he is entitled to all the fundamental rights guaranteed to him under the Constitution,” the court said.

Further, the court laying down the difference between seizing of a document and impounding a document stated that “the police may have the power to seize a passport under Section 102(1) of the Criminal Procedure Code but it does not have the power to impound the same. Impounding of a passport can only be done by the passport authority under Section 10(3) of the Passports Act, 1967. There is a difference between seizing of a document and impounding a document. A seizure is made at a particular moment when a person or authority takes into his possession some property which was earlier not in his/her possession. Thus, seizure is done at a particular moment of time. However, if after seizing of a property or document, the said property or document is retained for some period of time, then such retention amounts to impounding of the property or document.”

In this context, Justice Chaudhary explained the appropriate procedure to be followed if at all passports of suspected offenders need to be impounded.

Consequently, the Punjab & Haryana High Court allowed Ms. Bhatia’s petition, granting her the liberty to move an application for the release of her passport within two weeks of the order. On such application being moved, the trial Court is expected to return the same without further delay.