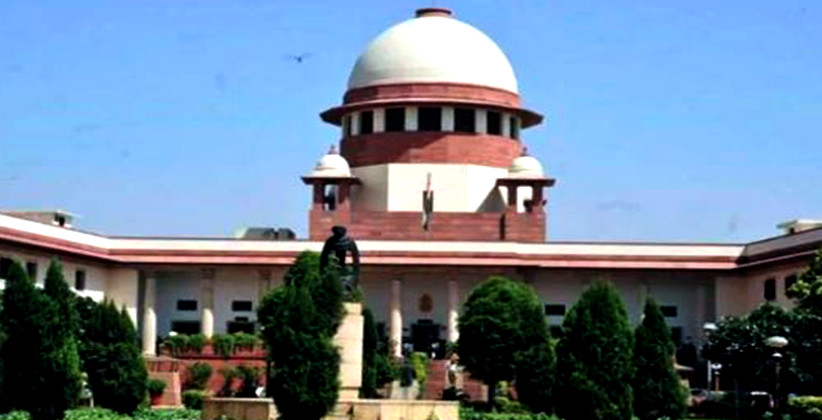 The Supreme Court on July 16, 2019, in the case of Shri Badru (since deceased) v. NTPC Limited has observed that cross objection has to be disposed of on its merits by assigning reasons notwithstanding the dismissal of the appeal.

A Bench comprising of Justice Abhay Manohar Sapre and Justice Indu Malhotra was hearing appeals filed against the verdict passed by the Himachal Pradesh High Court wherein it had dismissed the appeals and cross objection and upheld the award passed by the Reference Court.

It said: "Order 41 Rule 22(4) of the Code, provides that where, in any case in which any respondent has under this rule filed a memorandum of objection, the original appeal is withdrawn or is dismissed for default, the objection so filed may nevertheless be heard and determined after such notice to the other parties as the Court thinks fit.

In our considered opinion, merely because the High Court dismissed the appeals filed by the respondents herein though on merits, yet that by itself would not result in dismissal of the landowners' cross objection also. In our view, the cross objection had to be disposed of on its merits notwithstanding the dismissal of the appeals as provided by in Order 41 Rule 22 (4) of the Code by assigning reasons."

Remanding the case to the High Court, the Bench further observed that the rejection of cross objection without any discussion and reason cannot be countenanced. It is not, therefore, legally sustainable, the Bench held.