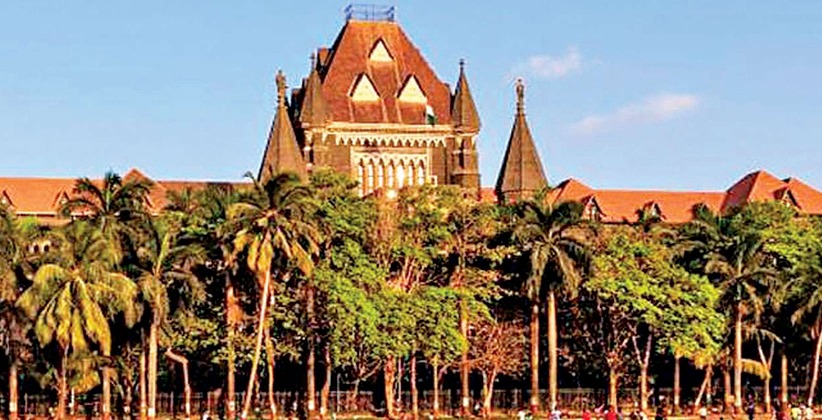 On Friday (August 21, 2020), Bombay High Court observed that people are abusing their liberty pf free speech on social media in the name of exercising their rights while disposing of a Public Interest Litigation (PIL) filed by a Mumbai resident.

“The right of freedom of opinion and expression cannot be applied to sow seeds of hatred and create disharmony among religious communities,” the Bombay High Court said. As the inflammatory posts and messages have the strong potential to disturb the public peace and tranquility, it is important and necessary to take action against those who are responsible to uphold the high values aimed at by the constitution.

Division Bench comprising Chief Justice Dipankar Datta and Justice Madhav Jamdar said that the Maharashtra government should introduce stricter norms to curb the rise of inflammatory posts but should keep in mind the test of reasonable restrictions provided under the right to free speech and expression. The petition filed by Imran Khan through his advocate Vivek Shukla had sought action against Abu Faizal. The person concerned is a supporter of the All India Majlis-e-Ittehad-ul-Muslimeen, according to Hindustan Times. However, the newspaper named the petitioner as Moin Khan. Advocate Shukla claimed that Faizal was spreading indecent materials on social media which could disturb the harmony between two religious’ communities.

In May, the High Court has ordered Facebook and YouTube to delete the communal sensitive material posted by Abu Faizal. But then Facebook and YouTube said they can block him as he violated the Information Technology Act,2000. On Friday, the High Court ordered the petitioner to approach the nodal officer and file his complaint, refusing to direct the police on taking action against Faizal. It cited an earlier Supreme Court judgment in which the Court asked the petitioner to approach the forum as prescribed by the Code of Criminal Procedure.

The High Court said,” if indeed the petitioner’s complaint of fresh posts having been uploaded with similar contents and the police remaining inactive despite the information given disclosing a cognizable offense, is true, it is open to the petitioner to pursue his remedy provided by the CrPC.”