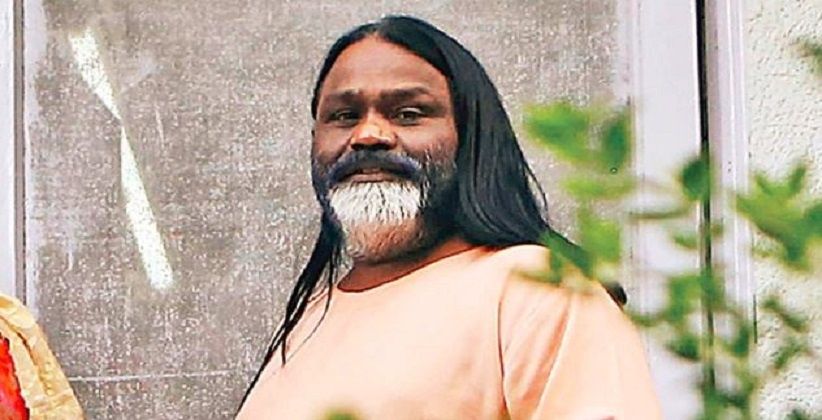 Daati rape victim who filed a sexual assault case against self-styled god-man Daati Maharaj approached the Delhi High Court on Tuesday (July 17th, 2018) demanding CBI probe into the case and also the seizure of the ashrams with immediate arrest of the god-man.

Last week high court has asked an NGO, which filed a plea in the High Court with the same demands, to file a fresh plea along with the woman’s affidavit. The court has observed that the NGO was not the victim and had no locus in the matter, therefore NGO had to withdraw the plea from the court.

The incident came to the light when the woman filed a case on June 7th, 2018 at Fatehpur Beri police station against Shani Dham Temple’s founder Daati Maharaj who is also a well-known face on news channels related to astrology.

Later Delhi Police Crime Branch gave Daati Maharaj time till June 20th, 2018 to appear before them in connection with the rape case filed against him.