Home Judiciary Daughters born before the enactment of the Hindu Succession Act, 1956 have equal rights in Ancestral Property: SC
Judiciary

Daughters born before the enactment of the Hindu Succession Act, 1956 have equal rights in Ancestral Property: SC 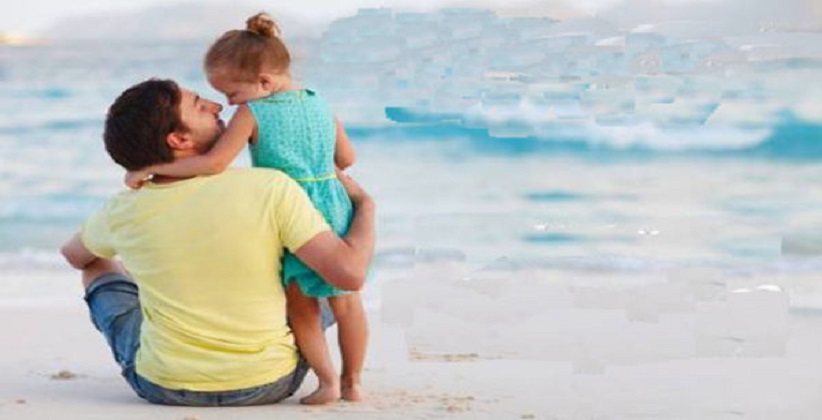 The Supreme Court recently in the case of Danamma @ Suman Surpur v. Amar & Others has held that daughters who were born before the enactment of Hindu Succession Act, 1956 are entitled to equal rights in the ancestral property.

The order came on an appeal filed by daughters challenging a decree in a petition suit, which excluded them from the partition.

The partition suit was filed in 2002 by the grandson of the deceased propositus of a joint family. The Trail Court held that the daughters born before 1956 (the year of enactment of the Hindu Succession Act 1956) are not entitled to share in the property. The Trail Court even denied conferring benefits of 2005 amendment, which grants equal coparcenary status to daughters as sons. The High Court upheld the decision of the Trial Court.

The Supreme Court holding that daughters have equal rights in ancestral property has held that according to section 6 of the Act, when a coparcener dies leaving behind any female relative specified in Class I of the Schedule to the Act, his undivided interest in the Mitakshara coparcenary property would not devolve upon the surviving coparcener by survivorship but upon his heirs by intestate succession. Therefore, the interest of the deceased coparcener would devolve by intestate succession on his heirs, which included his daughters.

The apex court also held that the daughters are entitled to the benefit of 2005 amendment as well.