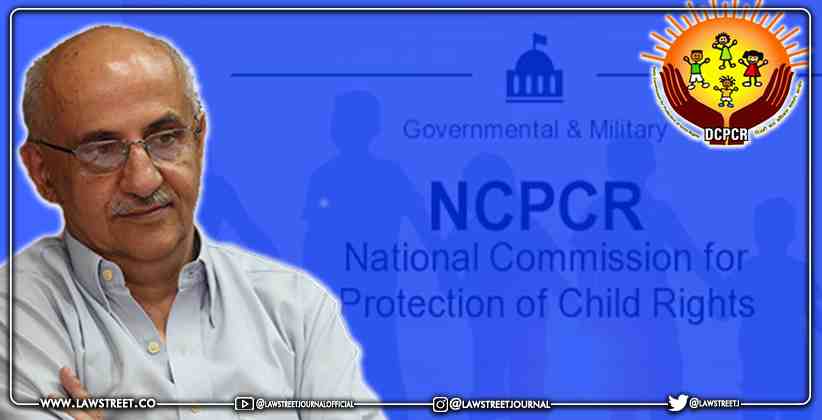 “It is unclear from the provision how protesting against the government's policy decision and holding poor and even incorrect opinions about the Government can be termed as illegal. Any conclusion in that direction is the death knell of democracy,” told the DCPCR.

The DCPCR has stated that such conclusions threaten the "independent, impartial, neutral and sane nature" that a Child Rights Commission ought to exhibit. It further called out the conclusions drawn by NCPCR as ‘reckless observations.’

The NCPCR has filed an affidavit in the petitions filed by Khushi Rainbow Home for Girls and Ummed Aman Ghar for Boys run by the Centre for Equity Studies (CES) wherein Harsh Mander is the Director, thereby challenging the inspection reports and procedure adopted by NCPCR for conduct of inspection in the aforementioned homes.

According to NCPCR, it was found that both the said homes were prima facie in violation of child rights as many children were taken to CAA protest sites.

To the said allegations, DCPCR submitted that, “all citizens including children are well within their right to know, discuss, debate on any issue facing India and form their own conclusions. The fear expressed by the NCPCR is rooted in the belief that children are stupid, have no agency and cannot think at all. DCPCR vehemently opposes such a belief and expects greater dignity be accorded to children.”

While the NCPCR informed the court that both the childcare homes had multiple funding sources, the DCPCR in its response stated that, “NCPCR does not understand how NGOs fund themselves, and rarely does any NGO have a single source of funding for their operations.”