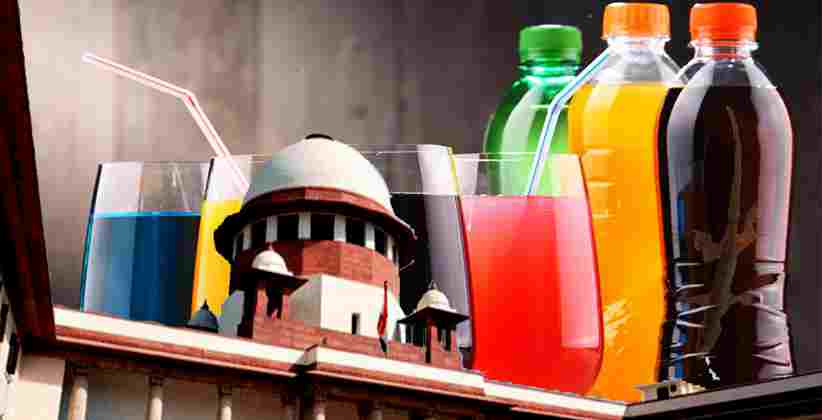 As seen on the order passed on 6th January, 2020 in the case of Subir Banerjee v. State of West Bengal was quashed by a division bench of Supreme court that consisted of Justices Navin Sinha and Krishna Murari.

The criminal case was filed against a distributor under Section 272 - Punishment for adulteration of food or drink intended for sale and Section 273 - Sale of noxious food or drink of the Indian Penal Code, 1860. A dead lizard was found by the customer in a cold drink bottle.

The Supreme court assailed the order of the Calcutta High Court for dismissing the application under Section 482 of the Criminal Procedure Code that states - Saving of inherent powers of High Court for quashing of prosecution instituted under Section 272 and 273 of IPC.

According to the allegations, the appellant is a distributor of  a renowed brand of cold drink. The complainant had purchased a sealed cold drink bottle from the appellant. The allegation is specific that the bottle was in a sealed condition. The are no further allegations that the seal had been tampered with that would have given a rising to different considerations.

The division bench opined that had the appellant was only a distributor. On alleging that the seal was tampered with and a lizard's tail was found in the bottle, the company was supposed to have been made a party. There is absolutely no possible way of arriving at any sort of conclusion without their presence. On this ground, the proceedings were quashed.