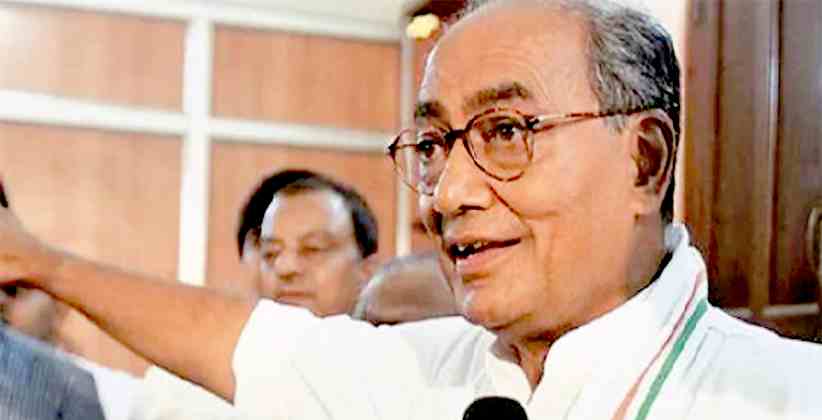 In a hearing on January 9th, 2020 the Rouse Avenue Court of Delhi gave "one last and final opportunity" to the complainant for arguing on the point of locus standi and had put forth the matter for 6th February, 2020.

The Court on 6th February, 2020 (Thursday) have adjourned the defamation case that was filed against the former Madhya Pradesh Chief Minister and senior Congress leader Digvijaya Singh to February 25th, 2020.

The complaint against Singh for criminal defamation was filed by the State Minister of BJP Poorvanchal Legal Cell Awanish Kumar for having allegedly accuse his party and the Bajrang Dal of taking money from Pakistan's intelligence agency - Inter Services Intelligence (ISI). It was noted that Singh had purportedly made the remarks during a press conference held in September 2019.

Further more, Kumar moved the court and demanded action against Digvijaya Singh under Section 500 of the Indian Penal Code, 1860 (IPC) that states the punishment for defamation; "Whoever defames another shall be punished with simple imprisonment for a term which may extend to two years, or with fine, or with both."

Additional Chief Metropolitan Magistrate Vishal Pahuja on 6th February, 2020 heard the past arguments that were put forth by the complaint's counsel and then posted the matter for the last week of February for further hearing.