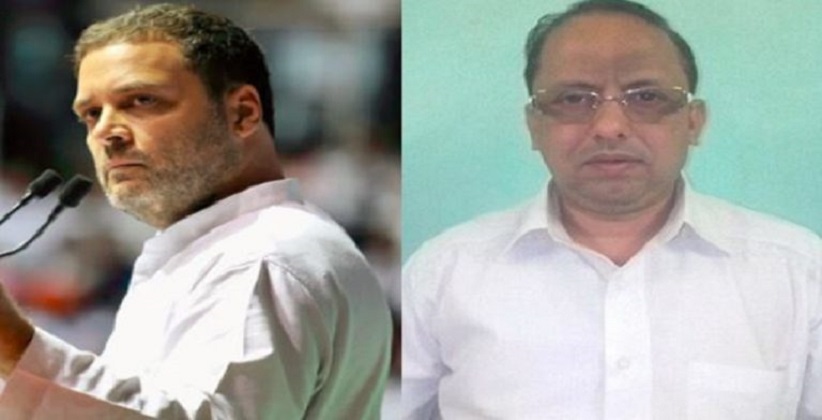 Congress President Rahul Gandhi will appear in Bhiwandi Court in Thane today in a defamation case filed by Rajesh Kunte, a local worker of the RSS (Rashtriya Swayamsevak Sangh).

Rahul Gandhi has arrived in Mumbai on Tuesday morning on a two-day visit in Maharashtra.

The court had on May 2 asked Gandhi to appear before it to record his plea in the defamation case filed by RSS worker Rajesh Kunte in 2014.

Kunte had filed the case after watching Rahul Gandhi’s speech at an election rally in which he had alleged that the RSS was behind the killing of Mahatma Gandhi.

“The RSS people had killed (Mahatma) Gandhi,” the Congress president had allegedly said in the rally.

According to Narayan Iyer, a criminal lawyer from Bhiwandi appearing for Rahul Gandhi said that the court is likely to frame charges against the Congress chief in the 2014 case.