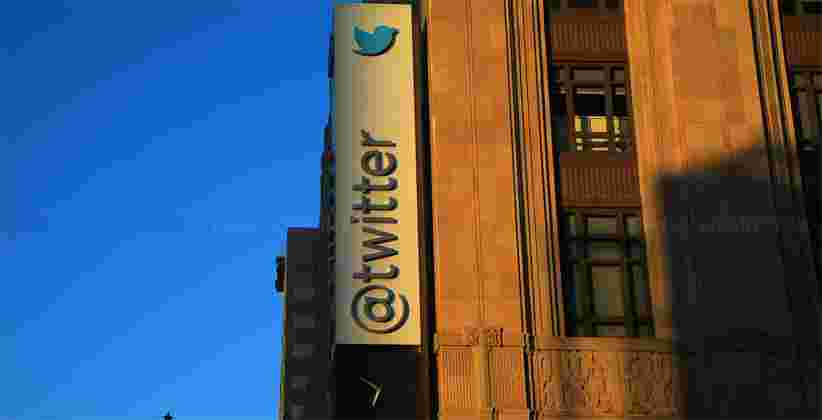 Living Media India Limited (India Today Group) and Journalist Rajdeep Sardesai approached the High Court against Rakesh Krishna Thiyya (former copy editor). Rakesh Krishna Thiyya had made derogatory and defamatory tweets against them. The tweets were related to the interview of Rhea Chakraborty which was conducted by Rajdeep Sardesai and it contains hard words against him along with other allegations. It was contended by the plaintiff that the reputation of the employee of India Today Group is connected with the goodwill of the business interested.

Rakesh Krishna had tweeted that "killing of the story regarding one, Mr. Sumit Mukherjee; the fudging of circulation figure concerning India Today magazine. Rakesh Krishna told about the interview of Rhea Chakraborty that Rajdeep Sardesai has conducted that he accepted money for this interview and also told that he is a 'dallal' i.e. pimp.

With respect to the tweets, Justice Rajiv Shakder observed that the plaintiffs have made out, prima facie case in favor that the impugned tweet lacks justification. The judge observes that "In any event the uses of cuss word against an employee of the plaintiff, not only, in fact, the reputation of the concerned individual and lower his image in the eye of his friend, acquaintances, and associates but also impinges upon the business interest of the plaintiff.

In my view, if any held by defendant no. 1 could have expressed even while maintaining civility. Since social media platform is accessible by a large number of people of various ages, it is expected the user to display sobriety and common courtesies to those whom the comment is directed".

The Court issued a notice and Directed twitter to take down impinged tweets and block or suspend the URLs. Rakesh Krishna has also been injected from uploading any derogatory remarks or defamatory statements, articles, comment, passage against India Today group, and Rajdeep Sardesai till for the orders from the Court.

The plaintiffs have to comply with the provision of Order XXXIX Rule 3 (Before granting the injunction, Court to direct notice to opposite party) of the Code of Civil Procedure, 1908 within 3 days from date of receipt of a copy of this order.