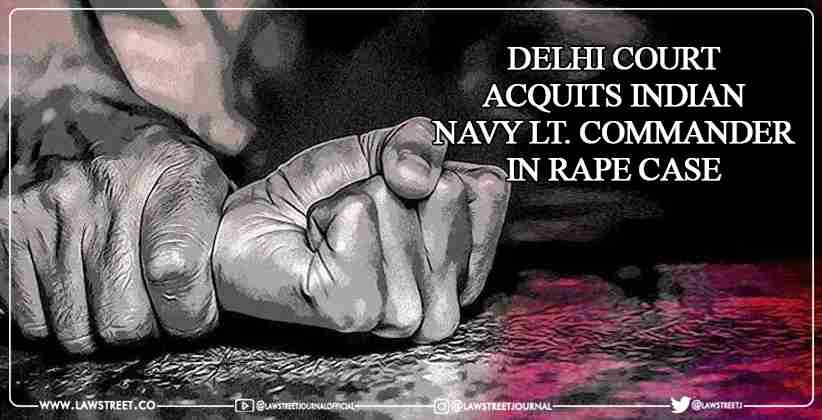 According to complainant she got engaged to accused in year 2015 with the permission of family members and they used to talk on mobile phone regularly. As per complainant te accused and his family members were invited in a religious function at her uncles house where she was raped later on by the accused and thereafter the FIR was lodged at Janakpuri police station under section 376 IPC.

The defence counsel Ravi Drall for accused argued that the relationship between the complainant and the accused were consensual in nature and no alleged crime was committed by his client. Mr. ravi Drall further argued that the version of the prosecutrix keep changing and improving her version at different stages which ultimately makes her statements unreliable.

“It is seen that there are improvements in the testimony of victim. In her initial complaint she has not stated that on account of birthday of accused she had got a gift and in order to present the same she took permission from her mother and went inside the room. At three different, different versions are given by the prosecutrix. Testimony of witnesses are bound to have contradictions, improvements and discrepancies is not material but here in the present case, prosecutrix has given three different versions regarding the presence of her brother."

"In her initial complaint brother was not in the picture, despite the fact that there was a delay of about three days in making the complaint. It is quite unnatural that the victim did not tell anything to her mother just after the incident or even thereafter and waited for about two days till the time marriage was called off by the mother of accused. The benefit of doubt has to go to the accused and he is acquitted for the offence charged with.”,