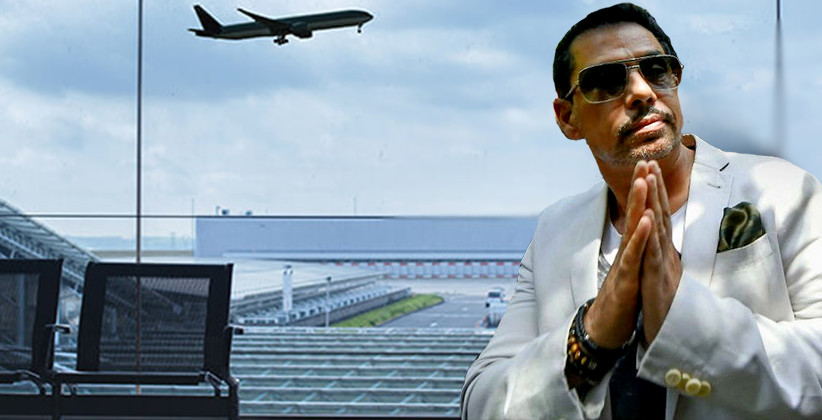 Special judge Arvind Kumar granted permission to Vadra to travel to Spain from September 21 to October 8.

ED counsels Nitesh Rana and DP Singh, on the other hand, argued against the plea by saying that the actual intention behind Mr Vadra's meet is to meet the co-accused and tamper with the evidence.

Mr. Tulsi countered these arguments by submitting that there's no scope of tampering with evidence since the entire case is based on documentary evidence.

Vadra is facing probe under the Prevention of Money Laundering Act, 2002, related to purchase of alleged illegal assets abroad. He has denied the allegations and termed it a political witchhunt against him.