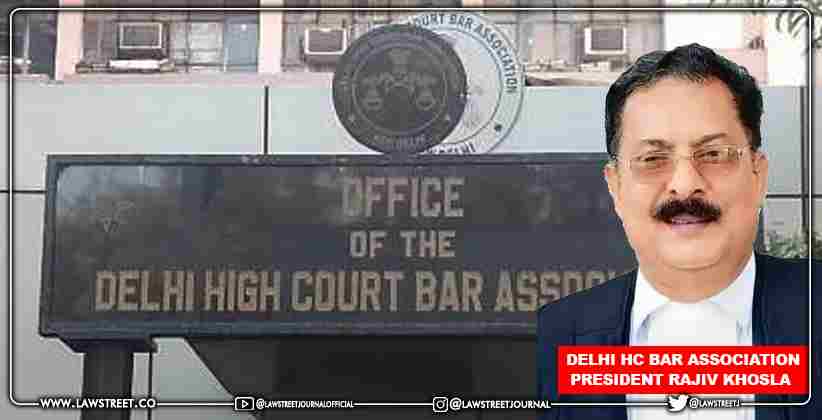 Kohli later became a judge in the Delhi judiciary, retiring as a District and Sessions Judge last year. The sentencing hearing will take place on November 15.

Kohli accused Khosla, then secretary of the Delhi Bar Association (DBA), of pressuring her to participate in various protests and demonstrations in August 1994.

Kohli informed the court that she had reserved a seat at the Tis Hazari lawyers' complex's bar association library. She went on to say that, while she supported the establishment of family courts, Khosla was opposed to it, and that on July 29, 1994, she was invited to a seminar on family courts but declined because she was too busy. Khosla, on the other hand, threatened her and threatened to take away all of the facilities that had been provided to her.

She filed a civil suit seeking an injunction, but her table and chair at the court complex were quickly removed.

She filed an application in August 1994 to change the nature of the suit from permanent injunction to mandatory injunction. Despite the court's request that the parties maintain the status quo, the Civil Judge stated that she would also visit the site on the same day. While the complainant was waiting for the judge, Khosla arrived with another co-accused, PS Rathi, and a mob of 40-50 people and grabbed Kohli by the hair, twisted her arms, and dragged her while hurling abuses and threats.

A complaint was then filed, but it was claimed that the police only registered a case at Subzi Mandi police station five days later.

The investigation took nearly a year to complete, and because Kohli was dissatisfied with the results, she filed a private complaint to have the case prosecuted.

The complaint and police case were later combined, and when she became a judge in 2002, the case was handled by the public prosecutor.

The Court rejected the defense's arguments that Kohli had no independent witnesses, that the police witness did not support Kohli's case, and that there was no medical report.

Concerning the absence of an independent witness, the Court stated that it could not overlook the fact that the accused was the Secretary of the Delhi Bar Association.

“It rarely happens that people would come forward and speak against their chosen leader. It is common knowledge that nowadays people are becoming self-centered and they find it safe to keep mum even if they see an injustice being done to any person. This is becoming a harsh reality these days. These days nobody comes forward to save someone or to stand witness for someone unless and until one has personal interest in the matter,” the Court said.

The Court also rejected the argument that there was a lack of support from police witnesses, stating that the police's reluctance to take action against the accused was evident from the start, and thus the non-corroboration of Kohli's testimony by "the police witness is not detrimental to her case."

The Delhi Bar Association is a "very strong and formidable body of lawyers," and the police are frequently "very slow" in taking action against them, according to the Court.

The Court also rejected the argument of a lack of a medicolegal certificate (MLC), stating that Kohli suffered only bodily pain as a result of being manhandled and pulled by her hair. As a result, the absence of MLC is not fatal to the case.

Though Khosla claimed that the entire incident was staged, the Court rejected this claim, holding that the timing and outcome of the case are "so perfect that it has to be believed that such events were orchestrated by destiny."

“The complainant was an advocate, she was aware about all the legal provisions, if she had to cook up a story she could have easily made up a story that in the late hours after dark she was attacked or molested by the accused which is not the case here. In the present case the complainant has alleged the attack in the broad daylight in presence of a number of lawyers, soon before the visiting of Ld Civil Judge. It is impossible for a person to so minutely cook up a story as allegedly done by the complainant,” the Court ruled. 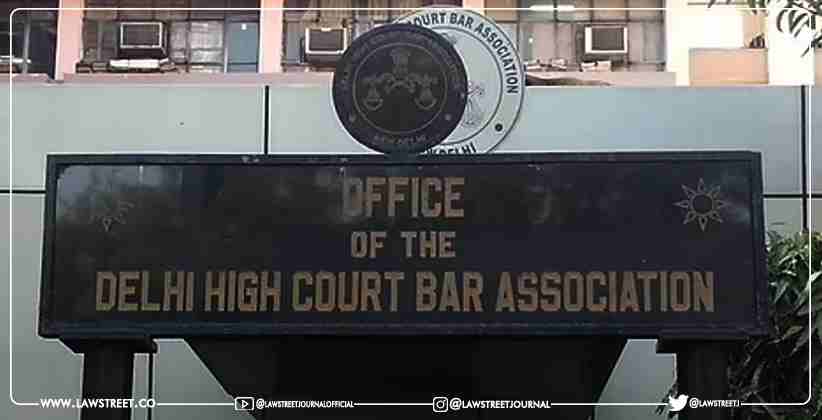 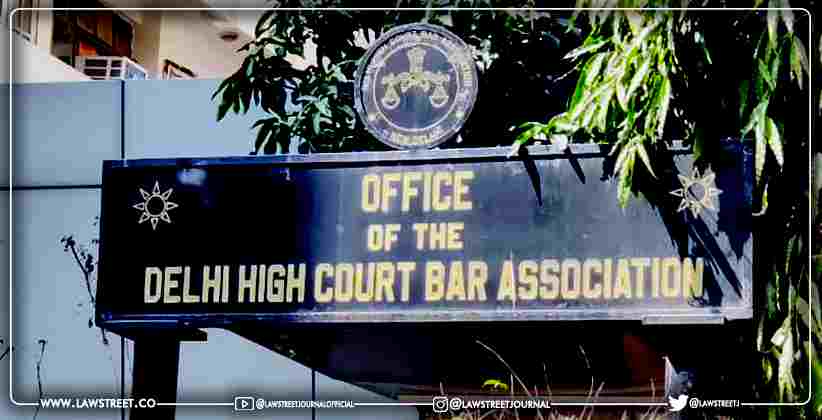 Legal Insiders Jun 14, 2021 Nancy Goyal ( Editor: Ekta Joshi ) 0 Shares
0 Shares
On June 11, 2021, the Delhi High Court Bar Association (DHCBA) wrote a letter to Chief Justice of India (CJI) N V Ramana against the Supreme Court Bar Association’s (SCBA) proposal to consider apex court lawyers for elevation as high court judges.The gist of the letterThe DHCBA, in a letter signed by its President Mohit Mathur and secretary Abhijat, wrote to the CJI opposing the SCBA''s proposal saying that such directions are not only “unfair, arbitrary and discriminatory” but likely to...
Read full post