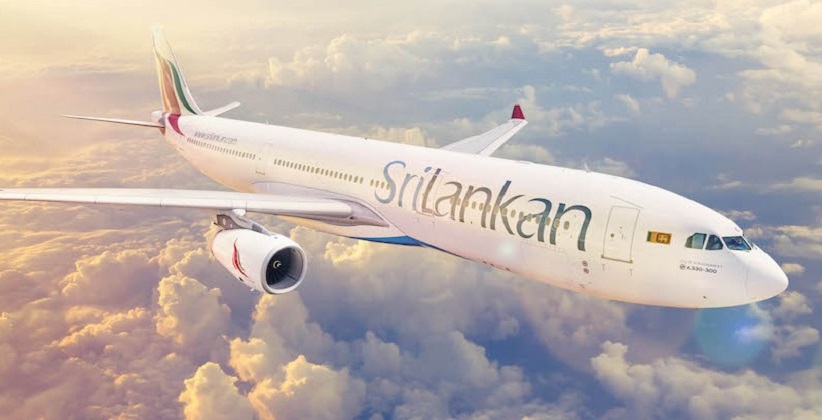 A Delhi Court on Wednesday (September 16, 2020), convicted Lalit D”Silva, former Regional Manager (India) of Sri Lankan Airlines, for outraging the modesty of one of his colleagues. The judge said that the victim, who was working as a Sales Executive at the Sri Lankan airlines, was thoroughly consistent in her statement, in which the order of conviction was passed against the accused, Lalit D” Silva on the basis of sole testimony of the prosecutrix.

“If only the testimony inspires confidence, reliance can be placed on the sole testimony of the prosecutrix delivered by her. The victim’s i.e. the Prosecutrix statement has been thoroughly consistent in the present case regarding the date on which the incident happened, how it happened in which the police recorded the statement under section 164 CrPC, and her statement made before the court while undergoing her examination in chief. The lengthy cross-examination was also held in which the accused was given the opportunity to examine the complainant in which the complainant was able to stand on her ground ”.

The complainant has also alleged that the accused called her in a room and outraged her modesty by asking unappreciated questions. The court observed that there is no manner in which the intention of an accused to insult the modesty of a woman can be determined and the same has to be gathered from the act complained off.

In the present case, as there are no witnesses available at the time of an incident happened, so the testimony of the complainant cannot be disbelieved, so it is clear that the accused had the intent to outraged the modesty of the complainant.

The accused had contested the testimony of the prosecutrix on grounds of:

The court did not consider the arguments made by the accused to an arguable point and noted further in its order that the dates of the incident occurred and FIR lodged were different yet it does not prove that the complaint made by the complainant shall be treated null and void. The court also mentioned that if the prosecutor provides justified reasons and explanation vide to the delay in FIR, there won’t be any suspicious doubt upon the complainant and the court should consider her testimony.

Adding further the court stated, after reviewing the statements of the complainant it has been satisfactory conclusive for the court to believe the complainant testimony as she has repeatedly mentioned in her statement regarding her formal complaint against her boss to the senior employees but was disappointed as no action has been taken against the accused. She has also testified in Infront of the court about being pressurized against her complaint. After a complete closure looks to this matter, the court, respecting her status of dignity being a woman in the society and following the parameter of professional correspondents, ordered the accused of a jail term of three years.