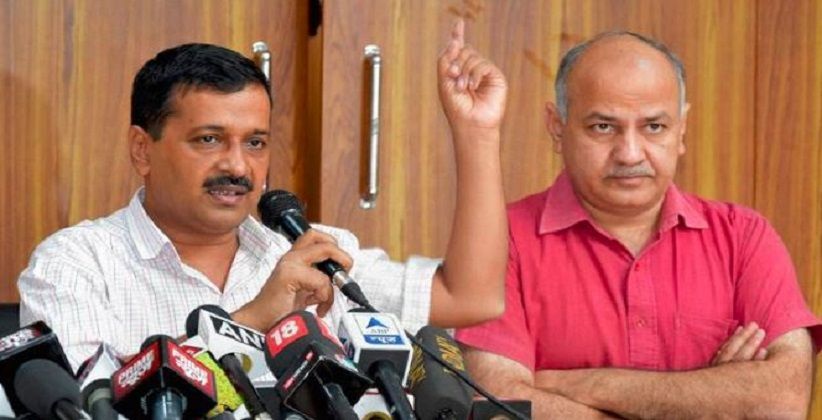 All the accused were granted bail on a personal bond of Rs. 50,000, except MLAs Amanatullah Khan and Prakash Jarwal, who were previously granted bail by Delhi High Court.

The Delhi Chief Secretary in February this year had alleged that he was beaten up by AAP MLAs in the presence of Kejriwal at latter’s residence on February 19, 2018.

The matter has been listed for further hearing on December 7, 2018.