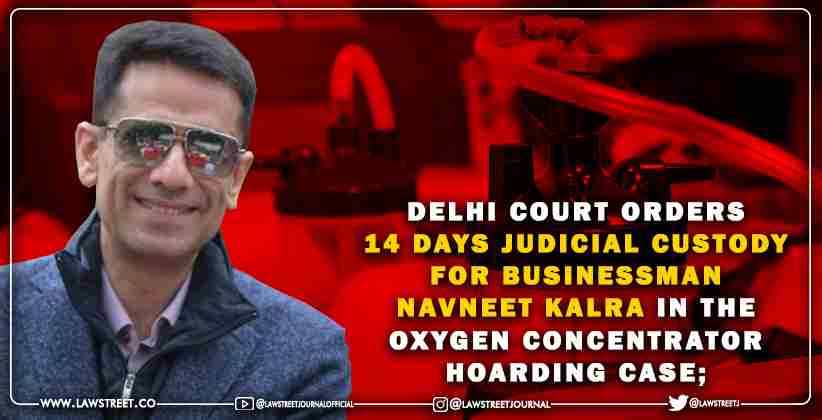 A Metropolitan Magistrate’s court in Delhi on Thursday (20/05/2021) rejected an application for extension of police custody for businessman Navneet Karla. The court placed the businessman accused in the Delhi oxygen concentrator hoarding and black-marketing case in 14 days of judicial custody.

Karla was arrested from a Gurugram farmhouse by the Delhi Police Crime Branch and placed on 3-day police custody to question and collect additional evidence. In its application for further custody of the accused, the Delhi Police submitted that mirror imaging of two mobile phones confiscated from the accused had not been completed. Also, the details from a laptop belonging to the accused are still being classified and recorded. It was also submitted that further interrogation of the accused is necessary to make sense of the documents.

The Additional Public Prosecutor A. Srivastava also argued that the transactions involved in the case are very complex, and replies are being awaited from as many as 23 banks. It was also submitted that other evidence has also been recovered, which needs to be further investigated.

The court, after hearing both sides observed that the allegations involved in the case are grave and have severe implications on society. The court observed that:

“In these testing times when utmost humanity and compassion have been exhibited by people a few miscreants in the society have resorted to vices like hoarding and black-marketing of essential drugs and medical equipment which could otherwise have averted so much death and destruction.”

But the court also delivered a note of caution by stating that:

“However, the Courts of law are not expected to be carried away by the public sentiment and therefore cannot authorise detention merely because some stringent and nonbailable sections have been slapped upon the accused by the prosecution. It is their sacrosanct responsibility to apply their judicial mind and delve into the said question deeply.”

The accused is charged under sections 420 (cheating), 188 (Disobedience to order duly promulgated by public servant), 120B (Criminal Conspiracy) and 34 (Acts done in common intention) of the Indian Penal Code, 1860 and Sections 3 and 7 the Essential Commodities Act, 1955. 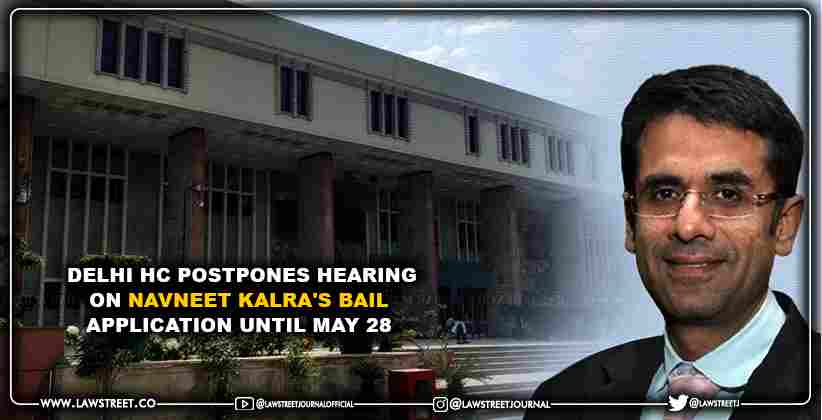 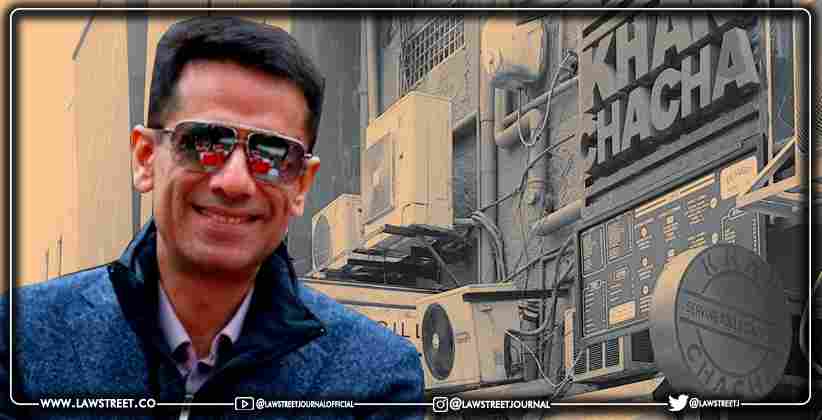 Crime, Police And Law May 17, 2021 Mathews Savio ( Editor: Ekta Joshi ) 10 Shares
10 Shares
The Delhi Police arrested businessman Navneet Kalra on Sunday (16/05/2021) in connection with the oxygen concentrator hoarding and black-marketing case.Kalra was picked up by the police from his brother-in-law’s Gurugram Farmhouse.Kalra, along with his family, was absconding ever since the Delhi Police recovered 524 oxygen concentrators in raids at several upscale hotels under his name.The businessman has earlier approached the lower court in Saket seeking interim protection from coercive...
Read full post