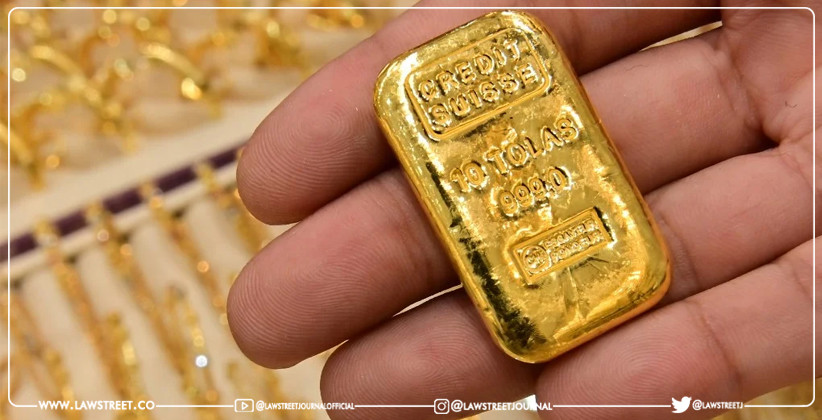 A Delhi Court while hearing a theft case ordered an investigation into a suspected large-scale gold smuggling case after the accused claimed that he used to smuggle gold for the complainant from Dubai.

On Wednesday, while hearing the bail application of Sachendra, an accused in a theft case, Judge Kamini Lau delivered the orders.

He alleged that the complainant, Mohd Saad, had falsely implicated him, claiming that he was involved in large-scale smuggling and illicit activities with his associates.

In the order, the judge stated that,

"I have considered the submissions made before me. The investigations have taken a new turn prima facie revealing large-scale smuggling activities. This requires monitoring and supervision by senior officers and investigations by specialized agencies particularly in the light of wide spread investigative ramifications both interstate and abroad as per the existing law."

In the meantime, a Delhi police DCP assured the court that all necessary steps would be taken at her level to protect the present accused, who had claimed a threat to his and his family's lives, especially in light of the conduct of certain officers of Police Station Darya Ganj, which has now come to light and is being investigated by the police department.

The officer went on to say that appropriate steps are being taken in accordance with the law, including the filing of a new FIR and the transfer of investigations to the specialized branch, i.e. the Crime Branch/Special Cell.

Sachendra submitted that while working as a burkha and perfume importer for Saad in Dubai, he smuggled gold on his behalf.

The investigating officer (IO) also told the court that numerous of Sachendra's claims had been proven genuine, and that he had helped in the recovery of certain evidence in the case. During the hearing, the IO for the theft case stated that Saad admitted to filing a false FIR against Sachendra since he had fled Ahmedabad with a burkha, perfume, and supplements that he had packed for him.

Saad had filed a theft case against Sachendra, alleging that he had taken Rs. 2 lakh from him while he was working for him. Sachendra alleged that the current FIR was a result of a dispute between him and Saad.

The public prosecutor also submitted that the present FIR filed by Saad seemed to be a fake, and that proper legal action was being taken for this.