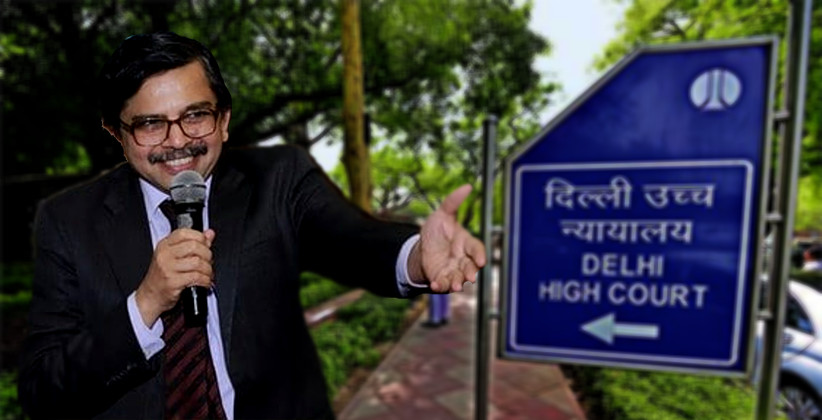 The Delhi High Court on August 6, 2019, accepted the unconditional apology tendered by the author of the article titled "Why has Delhi High Court Justice Muralidhar’s relationship with Gautam Navlakha not been disclosed?" in relation to the suo motu contempt proceedings initiated against him for scandalous remarks against Justice S. Muralidhar.

The article of the author, an American citizen, was published in the blog 'Drishtikone', after Justice Muralidhar passed an order setting aside the transit remand order against activist Gautam Navlakha in October last year.

A Division Bench of JusticesManmohan and Sangita Dhingra Sehgal recorded that the author has undertaken to publish his apology letter on social media. It thus ordered,

"..his client (the author) holds Justice Muralidhar in high esteem..the unconditional apology is accepted and (the author) is directed to be careful in future."

Accordingly, the court discharged the author from the case and deleted him as a party in the contempt proceedings.

To ascertain the status of the remainder of respondents/contemnors in the case, the court further asked the Amicus Curiae Senior Advocate Arvind Nigam to file a fresh memo of parties in the case.

The other contemnors in the case include RBI Director S. Gurumurthy and filmmaker Vivek Agnihotri.

Man Stabbed To Death Inside Nukkadwala Restaurant In South Delhi