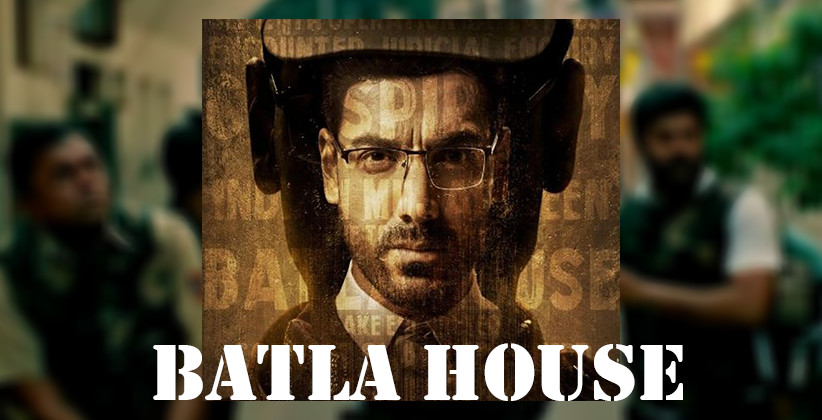 A Single Judge Bench of JusticeVibhu Bakhru passed the order in a petition filed by two accused persons, Ariz Khan and Shehzad Ahmed in the encounter operation conducted in September 2008 in Batla House locality in Jamia Nagar, Delhi.

The petitioners had sought to postpone the release of the film till the trial against them is pending.

The court directed the makers of Batla House to carry the following modifications in the film to address concerns of a fair trial raised by the petitioners and other accused in the Batla House encounter:

The petitioners had moved the court alleging that the makers of the film "willfully and deliberately" ignored the pending legal processes and portrayed definitive account and findings surrounding the Batla House encounter, thus affecting the accused persons' right to free and fair trial.

The petitioners submitted that although the courts discharge their duty in a fair and free manner and are not likely to be influenced by a movie, a movie claiming to be "inspired by true events" was likely to cause prejudice to the trial and appeal.