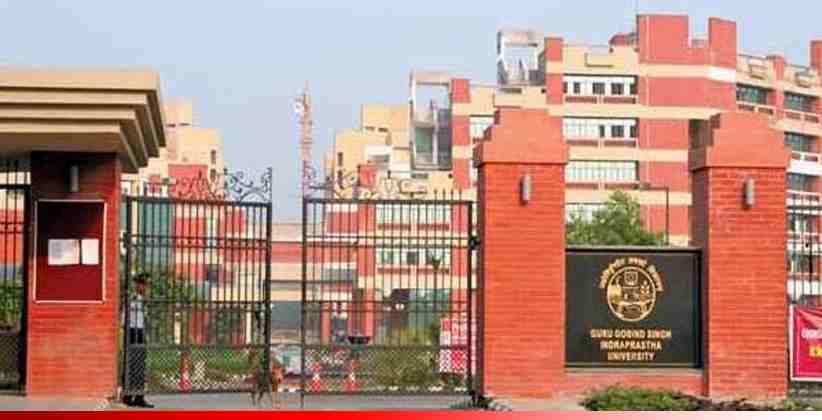 On Monday (02 November 2020), Delhi High Court sought the response of the Centre and Aam Aadmi Party (AAP) government on a Public Interest Litigation (PIL) filed by several law students of Guru Gobind Singh Indraprastha University (GGSIPU) for postponement and cancellation of the regular physical exams which are to be held from 02 November in the main campus as well as the affiliated colleges under the varsity.

A bench of Chief Justice DN Patel and Justice Prateek Jalan issued notice to the Ministry of Home Affairs (MHA), Delhi Government, GGSIPU, Bar Council of India (BCI), University Grants Commission (UGC), Vivekananda Institute of Professional Studies (VIPS) and Amity University seeking their stand on the plea by 12 November. But the Court did not pass any interim orders in the ongoing matter. The students of GGSIPU mentioned that despite already giving multiple examinations under various notifications issued by respective colleges and now are being directed to give the same in the offline mode i.e. the physical mode of examinations for the same course.

The plea filed by Advocates Jahnvi Sharma and Paritosh Dhawan said the following,

As per the PIL,

“A blanket notification forcing all the students to give exams through physical mode causes immense duress to the mental health of the students and is violative of the Right to Life. Further, an extreme schedule of overlapping teaching of two semesters squeezed into one goes against the Right To Quality Education.”

Senior Advocate Sudhanshu Batra appearing on behalf of the students submitted before the Court that BCI released a resolution on 1 November, about allowing universities and colleges to conduct physical examinations after getting no-objection certificates from the State Government and State Disaster Management authorities. As per the resolution of the BCI, universities, and colleges are supposed to inform the students about holding physical exams and give them the option of taking them now or after the pandemic situation is normalized. The resolution also permitted universities and colleges to hold online examinations if they have the requisite infrastructure to do so. However, the GGSIPU didn’t adhere to any of the BCI resolutions, said the petitioner's lawyers. In the plea, they decided to set aside the September 30 notification of GGSIPU with regard to holding of minor test through the physical mode of examinations from 2 November for assessment purposes.