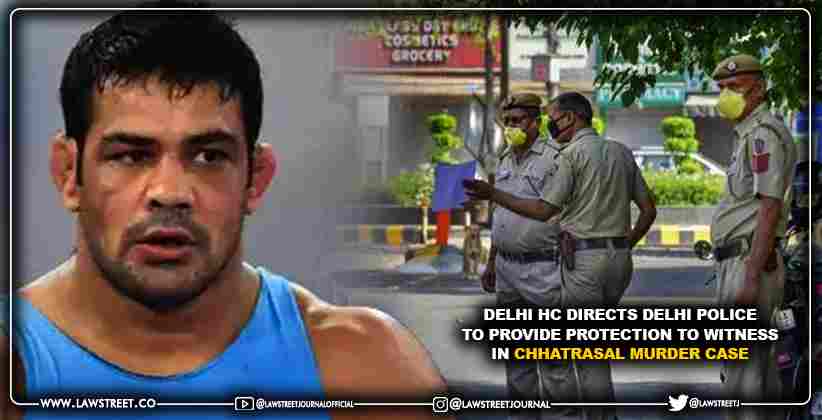 The Delhi High Court has directed the Delhi Police to provide protection to the witness in the Chhatrasal murder case under the Witness Protection Scheme. Famous wrestler Sushil Kumar and his associate, Ajay Kumar are accused of assaulting and murder of former Junior Wrestling Champion Sagar Rana.

A single judge bench comprising of Justice Suresh Kumar Kait directed as, “I hereby make it clear that if the petitioner gives some address of Delhi, Delhi Police is directed to provide protection till his application under the Witness Protection Scheme is decided by the competent authority."

Apparently, the Court was dealing with a petition filed by one of the witnesses seeking protection under Witness Protection Scheme for himself and his family in connection with case.

Also Read - Law Should be Equal to All, Like Should Be Treated like": Sushil Kumar's Plea for Special Diet in Jail Rejected [READ ORDER]

Sagar and his friends, who were training at the Chhatrasal stadium, reportedly were assaulted by wrestler Sushil Kumar and his associate. While his friends got deeply injured, Sagar succumbed to death.

The court directed the state to take appropriate steps for the protection of witnesses while disposing the plea and said, “At this stage, without going into the controversy, I hereby direct the respondent/State to take steps under the Witness Protection Scheme 2018 within one week from today before the competent authority and competent authority is directed to decide the same within one week thereafter.”

On Wednesday, June 02, 2021, the duo (Sushil Kumar and Ajay Kumar) was sent to judicial custody. 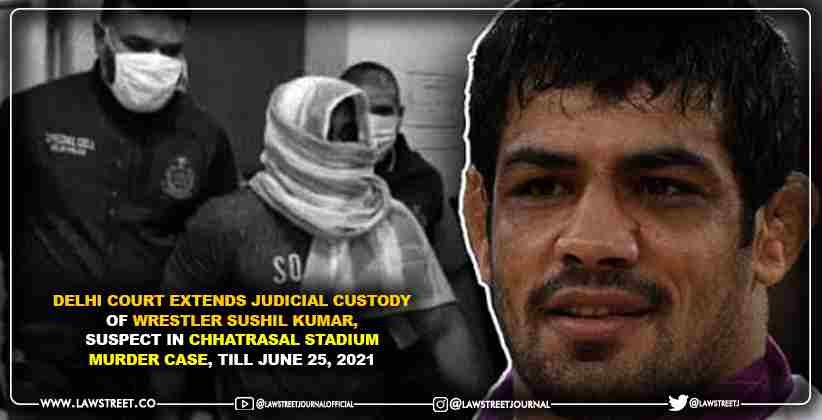 Law Should be Equal to All, Like Should Be Treated like": Sushil Kumar's Plea for Special Diet in Jail Rejected [READ ORDER] 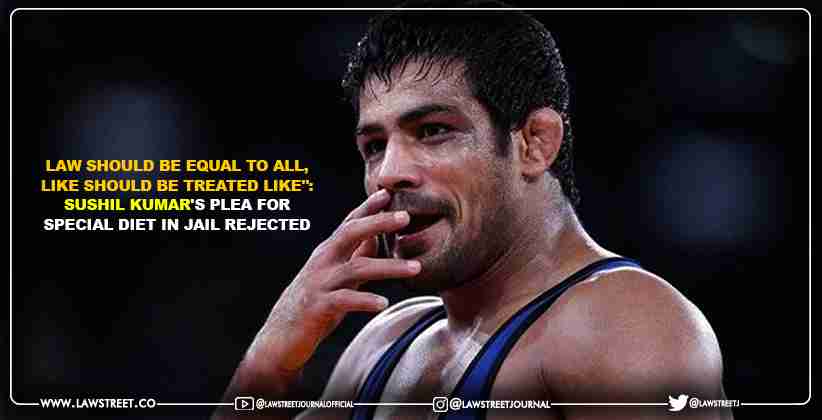 Judiciary Jun 12, 2021 Nancy Goyal ( Editor: Ekta Joshi ) 2 Shares
2 Shares
A Delhi court has rejected an application demanding a special supplementary diet for jailed Olympic medalist Sushil Kumar, who is under investigation for the murder of a 23-year-old wrestler.Chief Metropolitan Magistrate Satvir Singh Lamba rejected the application after reserving it yesterday (June 9, 2021) given the submissions made by Advocate Pradeep Rana appearing on behalf of Sushil Kumar and Public Prosecutor Shrawan Kumar appearing for state.The magistrate stated that all the basic needs...
Read full post