Delhi HC designates two Courts as Spl. Courts to take up cases against MPs and MLAs 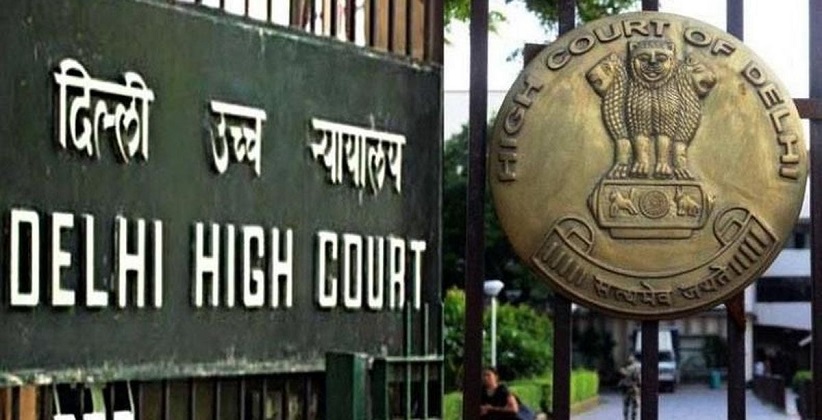 The Delhi High Court by an order dated February 23rd, 2018, has designated two Courts as Special Courts to deal with cases against elected Members of Parliament (MPs) and Members of Legislative Assemblies (MLAs).

As per the order, the Court presided over by Mr. Arvind Kumar, Special Judge (PC Act)/CBI and the Court presided by Mr. Samar Vishal, ACMM-2 will be dealing with such cases at the Patiala House Courts Complex from March 1st, 2018.

The order further directs all cases pending against MPs and MLAs in different courts to be transferred to the two Courts before March 1st and an endeavor be made to dispose of these cases within one year by putting them on the fast track.

The order has come up in compliance with the Supreme Court directions on November 1st, 2017 and December 14th, 2017 in the case of Ashwani Kumar Upadhyay v. Union of India & Anr, in which the petitioner has sought lifetime debarment of convicted politicians. After hearing the case, the apex court directed the center to frame a scheme for setting up Special Courts to deal with criminal cases involving politicians.