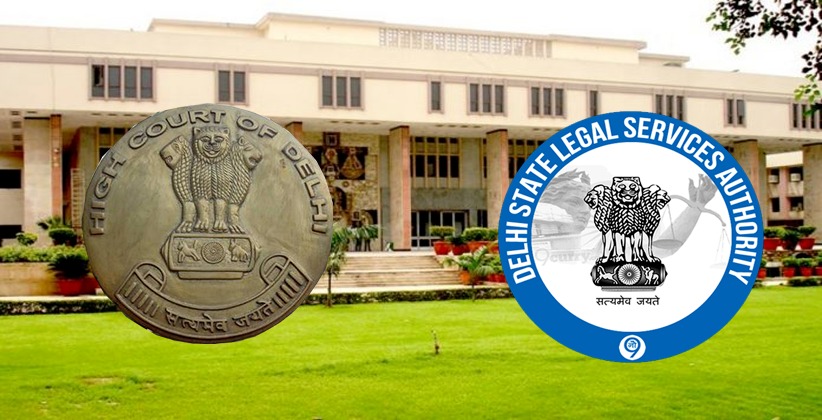 The Division Bench comprising of Justice Hima Kohli and Justice Subramonium Prasad.  They asked DSLSA to create a specialized module for Superintendent, focusing on their duties and obligations and the rights of prisoners.

The order came through a criminal writ moved by a prisoner who was illegally detained despite being granted bail by the court. While perusing the affidavit submitted by the Superintendent of the Central Jail-1, the court expressed deep dissatisfaction with the excuse given by the prison authorities for illegally detaining the petitioner for the period between 15.06.2020 to 25.06.2020.

The petitioner had submitted that he had been granted bail much before December 2019 and had also completed all the requisite formalities as was directed, in December 2019 itself. The complaint was filed under Section 138 of the Negotiable Instruments Act.

In today’s proceedings, the court took into consideration the affidavit filed by the Director-General (Prisons) wherein he had given an unconditional apology for the ‘inexplicable’ excuses given by the concerned Superintendent in his status report.

The court said after showing great dissatisfaction with the report submitted by the Superintendent “There’s a lack of basic knowledge to interpret legal orders on part of the jail authorities, they should brush up their law. We’re deeply dissatisfied by the way through which the Superintendent tried to defend himself, there’s no legal basis for that.”

The court further added that “Superintendent must personally compensate the prisoner, it must pinch his pocket.”

Further, a circular has been issued informing the jail authorities that no one should be detained without a reason and that the erring officers will be proceeded against.

DG also informed that new 14 new law officers are appointed on a contractual basis to provide legal advice and guidance to the jail authorities.

The DG (Prisons) submitted that “I’m equally responsible for this. We’ve done much interrogation; we’re ready for course correction. I request you to kindly not impose personal costs on the Superintendent.

Considering the plea, the court agreed on not imposing personal cost but nothing that: “We understand that the buck should stop at the top. This time we’re issuing a warning, next time the axe will fall on him. They must know how to interpret the orders of the court.”

Therefore, the court directed the DSLSA to conduct an online training workshop for superintendents and the 14 law officers as well.

During the workshop, recent case laws must also be shared with the jail authorities.