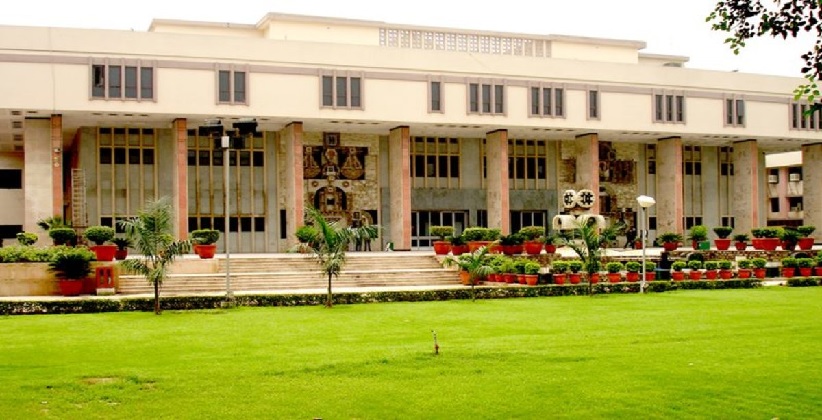 In a decision dated 15 June 2020, the Delhi HC dismissed a petition that sought a waiver of rent for all tenants and compensation for landlords who will allow such waiver.

The matter was heard by a division bench of Chief Justice DN Patel and Justice Prateek Jalan. In its decision, the Court dismissed the writ petition with costs of Rs. 10,000 to be deposited by the petitioner with the Delhi State Legal Services Authority, within four weeks from the resumption of the physical functioning of the Courts. The amount will be utilized for COVID relief welfare measures, the court said.

The petition, filed by Adv. Gaurav Jain, sought a waiver of rent for all tenants, constitution of a ‘Rent Resolution Commission’, the constitution of ‘Rent Auxiliary Fund’, and one time amnesty to the landlords/ tenants. The petition also urged the Court to issue directions regarding amendments to the SOP of Delhi Police wherein, if their Control Room officers receive any distress call on 100 or 102 from a tenant or a landlord, the officer shall connect the call to the ‘Rent Resolution Commission’, if there is a dispute regarding payment of rent or eviction of tenants.

The petition said, “These tenants who have lost their livelihood and savings due to the lockdown, face a serious risk of getting evicted from their homes if they do not pay the outstanding rent for April and/or May and/or June. And if they pay the rent, they face a serious risk of starving to death or beg to survive as they will not be left with any money to buy food after paying the rent. It’s inhuman and unconstitutional to subject anyone to the choice between eviction, begging, or death.”

Responding to this, the court observed that the petition presumes that only the tenants are suffering from financial hardships. However, it added, it should be kept in mind that there are instances where rented premises is given by a widow or a retired person, who is wholly dependent on such rent received, and would suffer if the waiver is allowed.

The petitioner argued that the eviction of people from their rented accommodation, due to constraints beyond their control, infringes upon their fundamental rights under Articles 19(1) and 21.

However, the court said, that the remedy demanded by the petitioner requires making ‘policy decisions’, which are to be taken up by the Government authorities. ‘The court is not a maker of the law, and cannot draft a brandnew law, except where the law is silent or where some lacuna is to be filled up,’ it added.

The court also reasoned that “If such type of general argument is accepted by the court, that rent should be waived for all the tenants of Delhi who are poor for April and/or May and/or June, it will lead to injustice. Hence also, we see no reason to entertain this Public Interest Litigation.”