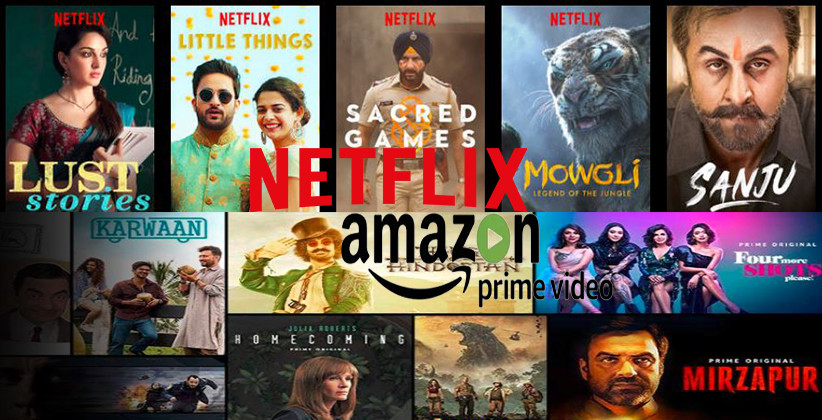 The Delhi High Court today (February 8, 2019) dismissed a petition seeking regulation of content shown on online platforms such as Netflix, Amazon Prime and others.

The order was passed by a two-Judge Bench comprising of Chief JusticeRajendra Menon and Justice V. Kameswar Rao on a petition filed by an NGO, Justice for Rights Foundation through Advocate Harpreet Singh Hora, calling for the Delhi High Court’s intervention to clamp down on the “unregulated, uncertified, sexually explicit, vulgar, profane and legally restricted content broadcasted on the online platforms.”

The Delhi High Court on hearing the plea had directed the Centre to clarify if there were any existing guidelines or licensing policies for regulation of content available on such online streaming websites.

To which the Central Government informed the court that the online platforms were neither required to obtain a license from the Ministry of Information and Broadcasting nor was its content regulated by it.

The Ministry of Law and Justice also informed that the subject matter was outside its domain.

Further, the Ministry of Electronics and Information Technology also clarified that the online platforms did not fall in under the scope of Section 69A of the Information Technology Act, 2000. However, online platforms, which do not curate their content completely are expected to follow the Rules made under the Act, and the ones which do completely curate their content need to ensure compliance of Sections 66E, 67 and 67B of the Act.

Thus noting that the court cannot direct the online platforms to get a licence since the same is not required under the law, the court dismissed the plea.