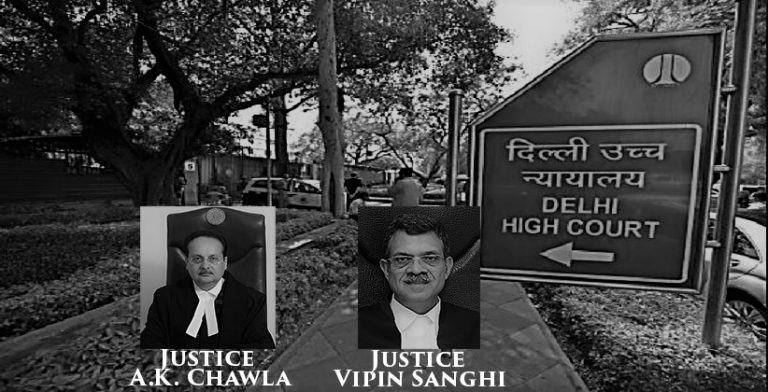 The Delhi High Court on December 21, 2018, extended the deadline to apply for the Delhi Judicial Service Examination 2018 till December 24, 2018, night.

A Bench comprising of Justices Vipin Sanghi and A.K. Chawla pronounced the verdict while hearing two petitions filed by 12 aspirants.

The Bench said that once the schedule for filling the online application form and last date had been declared as December 22, 2018, the same could not have been brought to December 12, 2018, by the high court authorities.

"With a view to obviate any further litigation on account of the change of schedule, we are of the considered view that the last date for filling of online application forms should be extended to December 24 (11 pm) so that all such aspirants, who may not have been able to apply online after December 12, are able to do so," the Bench said.

Advocate Siddhartha Shankar Ray, who represented the aspirants in one of the petitions, submitted before the court that the preponed date did not come to their knowledge because they were busy preparing for the post of lower judicial officers of other states like Rajasthan, Jharkhand, Uttarakhand and Haryana.

The petitioners challenged advancing of the original deadline of December 22, 2018, to fill in the application form and make the due payment, to December 12, 2018.

Advocate Viraj R Datar, counsel for the Delhi High Court, said the reason for preponement of the schedule for submitting the online application forms and for holding of the examination has been done since the matter is pending before the Supreme Court which has expressed that the vacancies be filled at the earliest.

Following the court's order, a notice was uploaded on the high court website by the registrar general stating that the online portal for filling up applications will be made live till December 24, 11 pm.

The preponement of examination date was, however, not challenged.

Read the notice below.