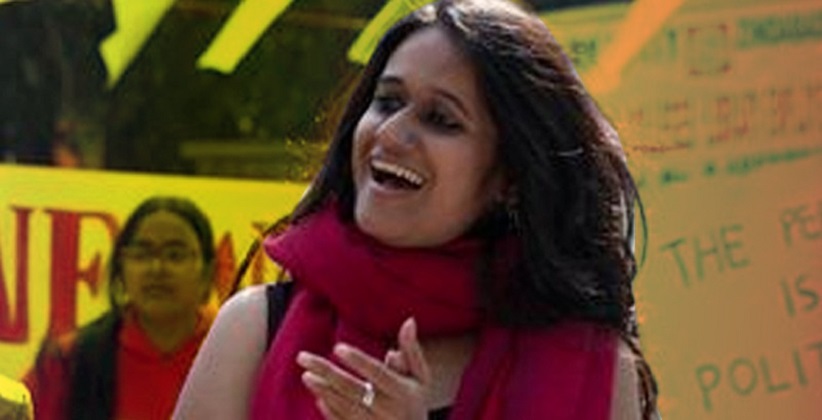 Judiciary Sep 19, 2020 Meghna Mishra ( Editor: Ekta Joshi ) 5 Shares
5 Shares
Natasha Narwal, a member of Pinjra Tod was arrested for involvement in the anti-CAA Delhi riots. She was accused of not only participating but also allegedly instigating the Riots in the northeast district of Delhi. Additional Sessions Judge Amitabh Rawat was presiding over the matter. When Justice Rawat granted the bail he also stated that evidence provided by the prosecution i.e. a video displayed that Narwal was involved in any “unlawful assembly”. However, the video does not show that she was indulging or inciting violence while being present in that “unlawful assembly”

The court also opined that the defendant was not a risk. Elaborating on that, the bench also stated that all the witnesses provided by the plaintiff were protected, witnesses, and police officers. The Delhi Police vehemently opposed Narwal’s Bail. They submitted that she has set up her office close to the protest site. They also submitted that regular meetings were held her to go forward with the protests and riots.

Elaborating further, the Delhi Police contented that, “These meetings were also attended by Umar Khalid, Mehmood Prachi, and Amanatullah Khan, as well” They also highlighted her educational background, stating that she is a Ph.D. scholar from JNU. They submitted that due to her education, she is highly educated and is well-versed with the law, she is capable of instigating people to become violent, and then later defend themselves without them getting evicted. The Delhi Police also wished to shed light on Section 161 and 164 of CrPC, 1973 under which Narwal was accused of inciting violence. Section 161 elaborates on, “Examination of Witnesses by Police”, while Section 164 elaborates on “Recording of Confessions & Statements”. In response, the Court has stated the co-accused Devangana Kalita was granted bail on September 1st, 2020 by the Delhi High Court. Even if Narwal was released in the present matter, she won’t be free from prison. This is because there is another FIR that is lodged against her under the Unlawful Activities Prevention Act, 1967. She is currently situated in Tihar Prison and has 3 FIRs filed against her. This is not her first tryst with the Indian prison system. On March 23rd, 2020 she was accused, and subsequently arrested regarding a case against Anti-CAA protesters in Jaffrabad. She was soon after released on bail.   [READ ORDER] 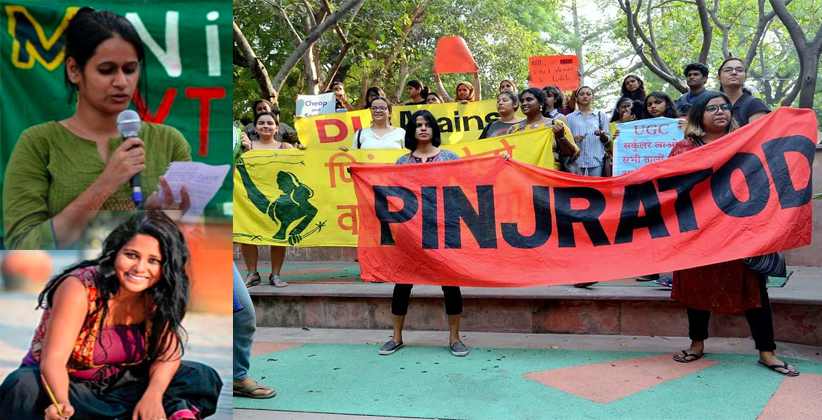 Judiciary Aug 27, 2020 Saransh Awasthi ( Editor: Ekta Joshi ) 6 Shares
6 Shares
The Delhi High Court on Wednesday (26.08.2020) directed the Delhi Police to submit the case diary pertaining to a North-East Delhi riots case in which a member of Pinjra Tod group, Natasha Narwal was arrested. The Single bench of Justice Vibhu Bakhru, while hearing Narwal's bail plea, has allowed the police to submit the case diary in a sealed cover observing the confidentiality of the information at this stage. Additional Solicitor General S.V. Raju, representing the Delhi Police, said...
Read full post