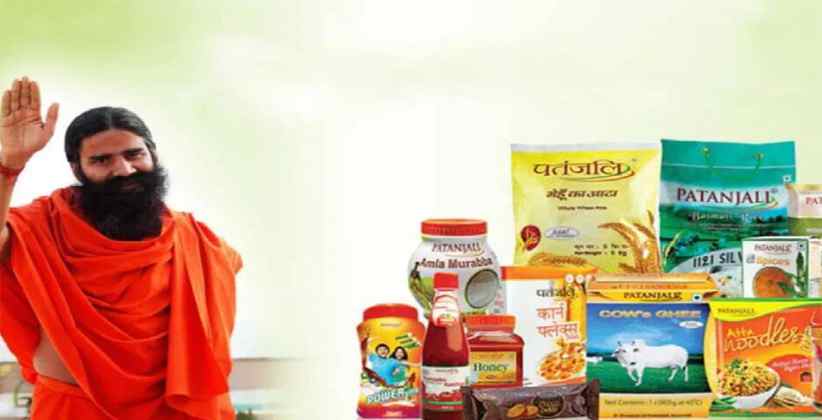 Counsel for the plaintiff had submitted that in May 2020, the plaintiffs had come to know about the airing / telecasting / broadcasting/uploading/sharing/dissemination/publication of false, malicious, misleading, and defamatory material on the news channel/portals of the defendants.

These defamatory publications included grave allegations against the plaintiffs insinuating that plaintiff No. 1 has illegally sold off Red-Sander Wood against the interests of the country. According to him, none of the news/videos/posts has taken into account the order of the Ld. Additional Commissioner of Customs vide Custom Assessment Order dated September 16, 2019, under Section 128 of the Customs Act, 1962 wherein the Ld. Additional Commissioner dropped all proceedings against the plaintiffs about Red Sanders seized on February 17, 2018, that were being exported to China and allowed the release of the seized Red Sanders further granting permission to the plaintiff No. 1 to export the same, thus belying all claims made in the impugned news/videos.

The Counsel also contended that the said news was still freely available in the public domain and was creating false aspersions against the reputation of the plaintiffs.

The Counsel had further contended that the acts of the defendants had clearly violated the plaintiffs’ rights under the Constitution. He also stated that under Rule 3(2)(b) of the Information Technology (Intermediaries) Guidelines Rules, 2011, the defendant Nos. 2 to 4 as intermediaries were obligated to observe certain due diligence while discharging their duties, and it was evident that the defendants had disregarded the Rule of Law and had left no stone unturned to vilify, malign and denigrate the name, image, reputation and goodwill of the plaintiffs in the eyes of the general public.

After taking into consideration submissions by both the parties, the Court was of the view that the plaintiffs had made out a prima-facie case and even the balance of convenience was in their favor and accordingly, the defendant No.1 was restrained from in any manner airing/publishing / televising or propagating in any mode or manner either orally / writing / telecasting any material/article/news/views / report, etc. on their websites/webpages/channels including but not limited to ‘APN LIVE’, which were false and/ or misleading and/ or defamatory and/or denigrating which relates to the plaintiffs including the impugned programs/videos and / or which lowers the goodwill and reputation of the plaintiffs in the eyes of the general public till the next date of hearing.

The Court also directed the defendant Nos. 2 (Facebook) & 3 (YouTube) to take down / remove/restrict access / block the URLs which were containing defamatory video or part thereof for the Indian domain.

The Court also directed the plaintiff to comply with provisions of Order XXXIX Rule 3 Civil Procedure Code, 1908 within one week. Rule 3 od the said Order is produced here below.

[Provided that, where it is proposed to grant an injunction without giving notice of the application to the opposite party, the Court shall record the reasons for its opinion that the object of granting the injunction would be defeated by delay, and require the applicant—

(a) to deliver to the opposite party, or to send to him by registered post, immediately after the order granting the injunction has been made, a copy of the application for injunction together with—

(i) a copy of the affidavit filed in support of the application;

(ii) a copy of the plaint; and

(iii) copies of documents on which the applicant, relies, and

(b) to file, on the day on which such injunction is granted or on the day immediately following that day, an affidavit stating that the copies aforesaid have been so delivered or sent.]