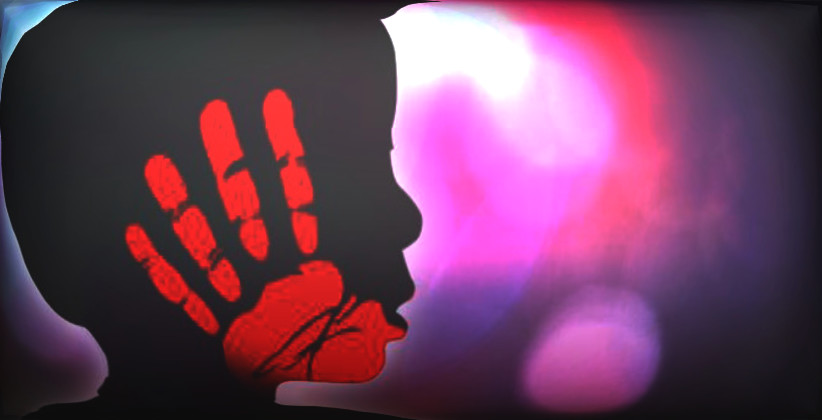 The Chief Justice of the Delhi High Court on February 28, 2019, has issued an advisory to all POCSO (Protection of Children from Sexual Offences) courts.

The advisory has been issued on the recommendations of the “Committee to Regulate and Monitor the Progress of the trials under the POCSO Act,” constituted after a Bench of Supreme Court comprising of then Chief Justice of India Dipak Misra and Justices A.M. Khanwilkar and D.Y. Chandrachud in May last year directed High Courts to set up committees of three judges to “regulate and monitor” trials in cases of sexual assault against children.

Following are the advisory issued by the Delhi High Court Chief Justice:-

Read the official document below.