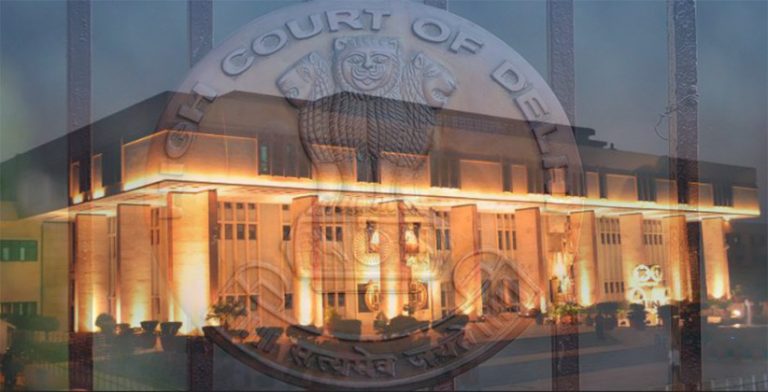 Judiciary Mar 14, 2019 Lawstreet News Network 2 Shares
2 Shares
The Delhi High Court on March 13, 2019, converted a letter, demanding salary and other benefits for the home gauds on par with the police, into a Public Interest Litigation (PIL).

A Bench comprising of Chief Justice Rajendra Menon and Justice A.J. Bhambani on taking up the plea filed by Delhi resident Abhijit Mishra has issued notice to the Ministry of Home Affairs, Delhi government, police and director general of home guards to seek their stand on the issue.   In his plea, Mishra has said that despite performing similar duties as the police, the home guards are in a "dilapidated situation".

He urged the court to direct the authorities to provide the home guards with training equivalent to that provided to Delhi police personnel and to also provide the home guards with the same salary and benefits as police personnel when they are deputed to Delhi Police. Further, he also sought that the home guards and their dependants be covered under the Delhi Government Employees Health Scheme and a government job be provided to next of kin of those who die on duty. The other benefits he has sought for the home guards include gratuity scheme, provident fund, employee state insurance scheme and group insurance scheme for which premium would be paid by the Delhi government. The court has posted the matter for further hearing on July 15, 2019. 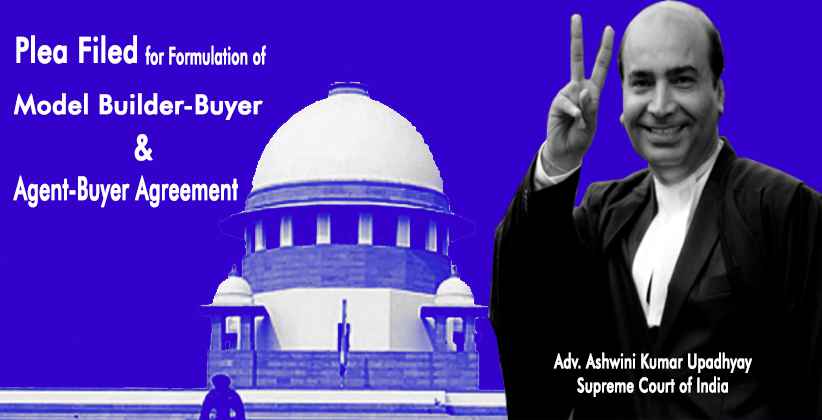 Judiciary Oct 20, 2020 Lakshya Tewari ( Editor: Ekta Joshi ) 6 Shares
6 Shares
In order to infuse transparency, reduce fraud, fair play, and to protect the consumers a plea has been filed on behalf of Advocate Ashwini Kumar Upadhyay in the apex court which seeks direction to the Center for the formulation of a model Builder-Buyer and an Agent-Buyer Agreement. The plea states that the model agreement mentioned above will check and restrain the builders, promoters, and agents from indulging in unfair practices in order to protect the rights of the customers and also the...
Read full post

Judiciary Oct 08, 2020 Arundhuti Deshmukh ( Editor: Ekta Joshi ) 23 Shares
23 Shares
The Allahabad High court recently dismissed the plea to rename Allahabad high court as Prayagraj or the Uttar Pradesh high court. A Lucknow high court bench comprising of Justice Justice PK Jaiswal and Justice DK Singh.dismissed the lawsuit, filed in the form a Public Interest Litigation (PIL), terming it as a 'publicity stunt litigation'. The petition was filed by advocate Ashok Pandey.Judicature at Allahabad is a high court based in Allahabad (Prayagraj) that has jurisdiction over the Indian...
Read full post