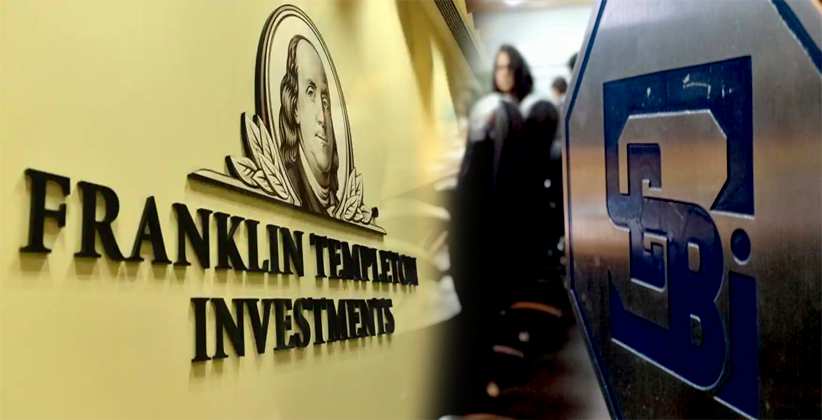 The Delhi High Court on June 08, 2020 has issued notice to Franklin Templeton Mutual Fund and market regulator Securities and Exchange Board of India (SEBI) in response to a petition filed for the closure of the six debt funds.

The writ petition had been filed by Amurta Garg challenging the winding-up notice issued by the mutual fund to close its six debt funds. She had also challenged the SEBI's Mutual Fund Regulations and sought a refund of her money from Franklin Templeton.

As per her case, the contention of Franklin Templeton Mutual Fund citing the present COVID-19 pandemic for winding up the scheme and that it was the only viable option to preserve value for the unitholders was "hogwash".

The petitioner further claimed that the Trustees had failed to make prudent investments and faulted in the proper administration of the Fund. As a matter of fact, in April, Franklin Templeton India had announced that it was closing six of its credit funds due to liquidity issues amid the increasing coronavirus crisis.

"There has been a dramatic and sustained fall in liquidity in certain segments of the corporate bonds market on account of the COVID-19 crisis and the resultant lock-down of the Indian economy which was necessary to address the same.” Franklin Templeton Mutual Fund had said.

Franklin Templeton Trustee Services have appointed Kotak Mahindra Bank to assist in the monetization of assets in the six schemes being wound-up.