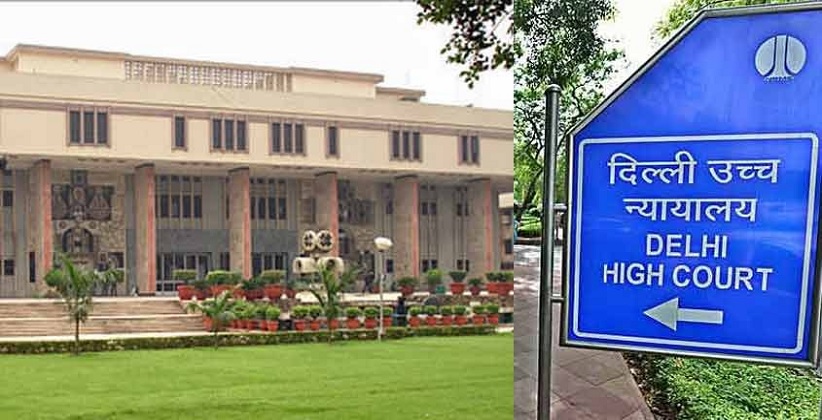 The petition was filed before the court to issue a writ of mandamus and certiorari as the petitioner was declared unfit because of “right-sided pleural diffusion” (a type of fluid between the tissues that lines the lungs and chest). The Petitioner (Kartikeya Arora) qualifies for the post of Assistant Commandant in CAPF by giving the UPSC exam and was eligible for Physical and Medical test. The written was scheduled on 18-08-2019 whereas the medical examination was scheduled on 16-12-2019 to 18-12-2019.  In the medical examination, he was declared unfit citing the reason as “right-sided pleural diffusion”.

On observing this he reached RMB or Review Medical Board. And according to the guidelines of RMB, he again underwent a medical examination on 20-12-2019 in Safdarjung Hospital where he was examined by a physician and was declared fit with a remark that “there was no evidence of pleural fluid”. He again appeared before the RMB after the examination in the Safdarjung Hospital in New Delhi and was again rejected on 4th March 2020 on the grounds of pleural thickening and post tuberculosis.

The learned counsel for Petitioner submitted that he (Mr. Kartikeya Arora) had never suffered from any form of TB but he suffered from ‘healed empyema’ due to an injury he sustained while he was a child. The petitioner side said that there should have been the presence of a Pulmonary Expert at the time of medical examination. The counsel said that even if a person had ‘pleurisy with effusion’ it should be recent within 2 years and if tuberculosis has been treated, the person is accepted as fit according to guidelines.

They said that the petitioner’s disease wasn’t of a recent origin, he had sustained that in his childhood and since there was a difference between the findings, the respondents should have included a subject matter specialist. The petitioner requested the court to order a writ of certiorari for quashing the order of respondents and a writ of mandamus so that the petitioner is allowed to appear before an independent board for fresh medical examination.

The learned counsel for the respondent submitted that the petitioner was declared unfit as per the radiological examination. The RMB examination which took place on 4th and 5th March 2020 was conducted by specialist doctors & their decision is deemed to be as final. The doctors of the hospital are familiar with the demand of service requirement and the doctors of the Civil Hospitals are not and only because the petitioner was certified as fit by a government hospital doctor it doesn’t mean that he was fit to join the armed forces. The finding of RMB was kept before the court.

The court observed that ‘pleural effusion’ within 2  years leads to rejection and only active tuberculosis leads to unfit, but treated tuberculosis with normal pulmonary function is to be accepted as fit. The bench also opined that the respondents should have included a pulmonary specialist in the RMB examination as there was a contradiction in the conclusions. The court was an opinion that there was no doctor in the RMB examination which could be classified as ‘pulmonary specialist’. The court also found that the petitioner did not have active tuberculosis & nor the respondents found it to be active, and the opinion that tuberculosis could be reactivated due to stress is vague.

The bench directed the respondents to constitute a fresh Medical Board including a pulmonary expert at the Army Hospital, New Delhi & to conduct a fresh examination of the petitioner within 2 weeks & if found fit, he may be permitted to participate in the selection process for the selection process. The bench consisted of Hon’ble Justice Asha Menon & Hon’ble Justice Rajiv Sahai.